Smash through multiplayer opponents with these tips

The Battle of Polytopia is a fun strategy game, and with the recent multiplayer update, there’s more to do than ever before. To get you marching in to battle, we’ve got some combat tips for you right here.

There’s a range of units to summon in The Battle of Polytopia, and they have their own abilities. Here we’ll go over a few of the more unusual habits of units, and how you can mount an army to take in to battle against your opponent. Capturing territory will put you in a powerful position, after all.

We also encourage sharing your friend codes in order to get some multiplayer matches going! (Mine is in the comments too!) 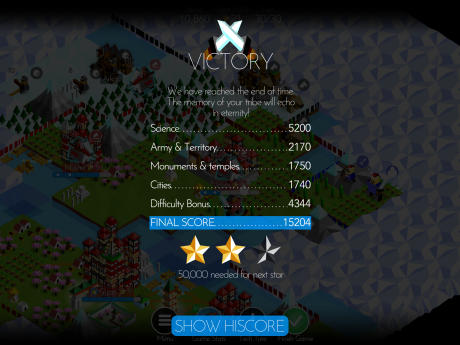 It starts out simple, you attack, they retaliate, as you might expect, though the rules start to bend pretty quickly.

Archers, as you can image, can shoot a better distance, although don’t do much damage in return for their relative safety.

Rider units such as Knights though can sometimes attack multiple times or retreat after making an attack, making them good in many situations. 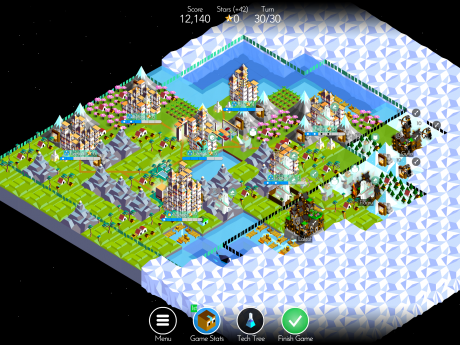 When your city grows and gets bonuses you can sometimes get special units, large units that have lots of health and do plenty of damage.

These units are actually wonderful for taking enemy cities, as enemies will rarely be able to topple them without a decent army of their own. A few of these marching into enemy territory? Well that’s just a scary sight.

It won’t be everyone’s strategy but certain players will make great use of these powerful units. 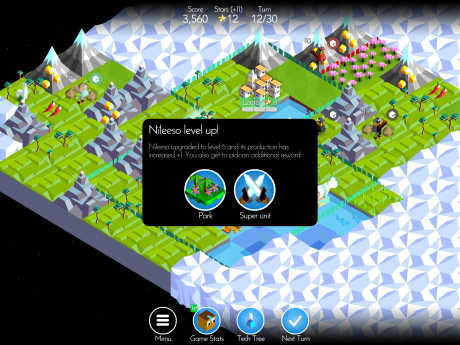 Drawing enemies out from their safety might be a better strategy than marching behind enemy lines.

Sure, one definitely has an advantage as you’re closer to cities to invade, but keeping a decently sized force just near the border of enemy territory, where you think it’ll be out of their view, can help should enemies march on your empire.

It’s a more patient game, but in the meantime you can quickly build an army of your own ready for when opponents decide to make their move. Draw them out with a single warrior, and then retreat and bring in your own forces to begin the festivities. 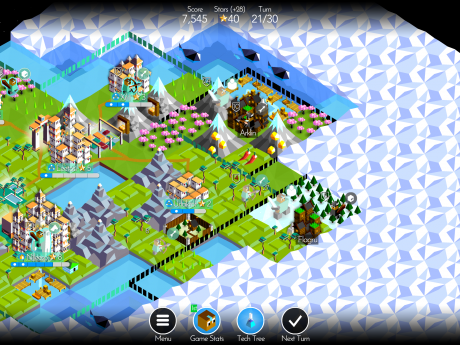 Taking other cities by force is by far the best way to expand your empire, and makes it much more difficult for opposing forces to properly mount an assault against you.

If you use small warriors to take a city, it probably won’t end well. A village? Sure. Enemy territory? Not likely to be so easy.

The special units you can earn are great for taking cities, as are stronger units such as defenders or knights. 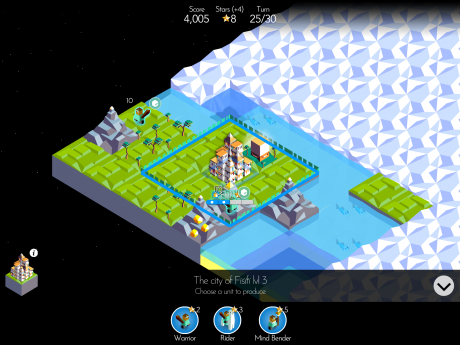 Stay out of my town

What? You’re the one getting invaded? No units around to help destroy the enemy before taking your turf? That’s awful. Well, there is a last resort.

Upgrade everything surrounding the city, and with any luck, you’ll do enough for the city to upgrade. If one of the upgrade rewards is a special unit, summoning it will push any other units off of your city tile, friendly or otherwise.

This is a good last resort way to protect your territory, but won’t work in every situation. Keep it in mind though, and you’re sure to find a situation where it saves you. 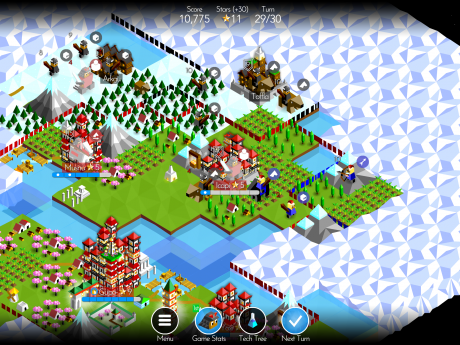