They certainly didn't waste any time

Earlier today, Cameron covered the news that EA's Tetris 2011 and Blitz are set to shut down. Since then, N3twork has stepped in with a replacement, releasing the simply named, Tetris for both iOS and Android.

N3twork already have another game in the works called Tetris Royale, a very similar concept the Switch's Tetris 99. This, more vanilla, version of Tetris game is already proving quite popular though, having climbed to the top 200 in the US App Store already. Evidently the demand for Tetris in 2020 is still pretty high.

The latest in a long line of mobile Tetris games promises to deliver intuitive swipe controls as well as haptic feedback. There are also different themes and avatars to choose from if customising the look of your tetrominoes appeals to you. On top of that, there will be both local and online high score leaderboards to climb, though at present it's only local.

Discussing his acquisition of Tetris for the next few years, Neil Young, CEO of N3twork said: “Tetris is one of the most recognizable games in the world and we’re delighted today to make that experience available for free to millions of people worldwide”. 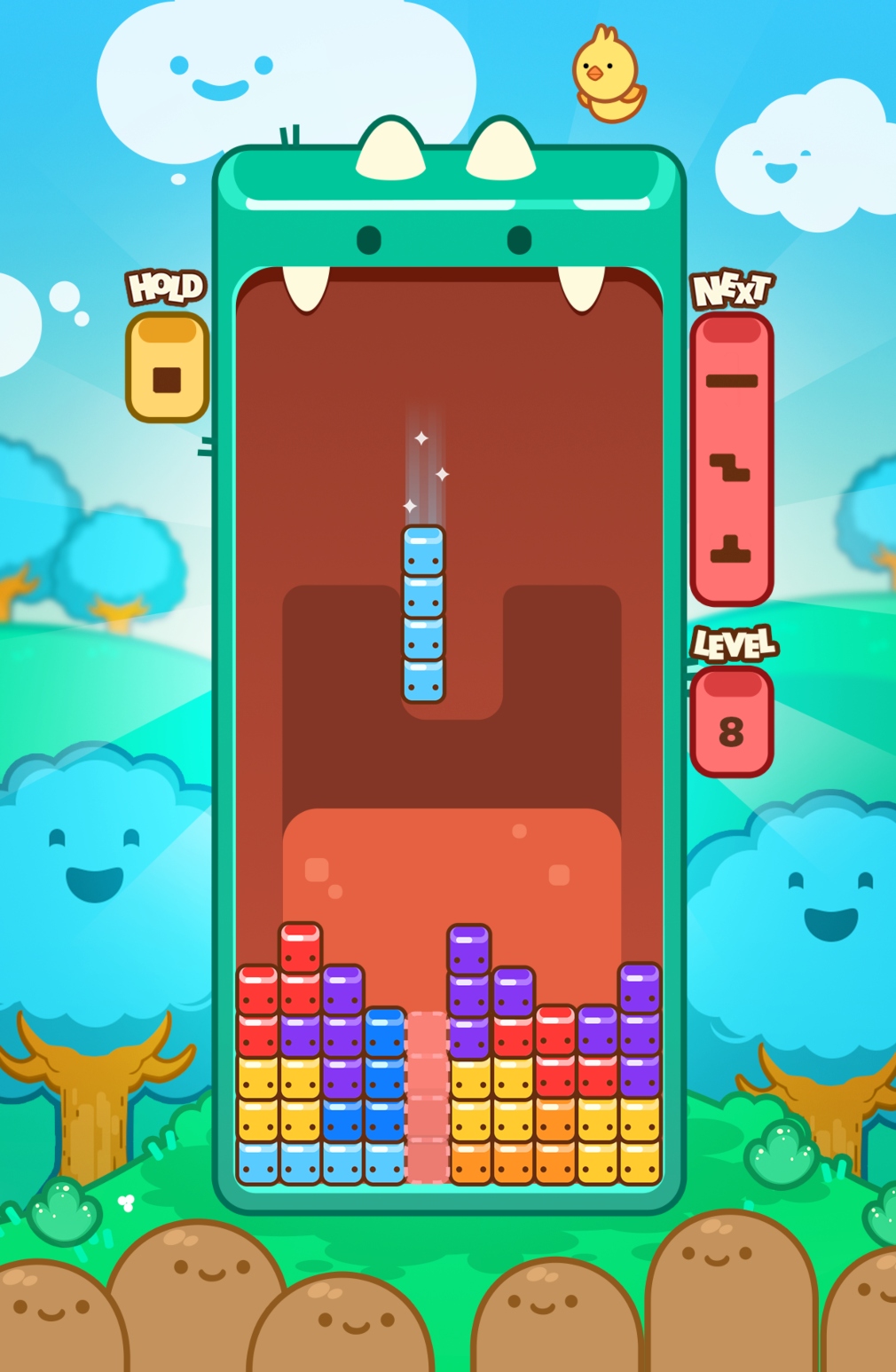 He also went on to say that there would be more updates in the future, adding: “We’re launching Tetris with a traditional solo gameplay mode, but we want fans to know that we’ve got so much more in store for them, and this is just the foundation of an incredible Tetris app experience we’re building at N3TWORK.”.

So if you're on the lookout for a new Tetris game to replace the pair that are shutting down, N3twork's is available now over on the App Store and Google Play now. It's a free-to-play game with a single IAP that removes ads, which costs $4.99.

Top 25 best puzzle games on iPhone and iPad
Next Up :
Delete After Reading tasks you with saving a video game in a text-based adventure, coming to mobile on March 14th