Tetris turns 30: We take a quick look at a handheld gaming classic

Tetris turned 30 years old today. And, yep, people are still playing it. It's one of the most well-known video games in the world, for sure.

Russian creators Alexey Pajitnov, Dmitry Pavlovsky, and Vadim Gerasimov made Tetris in just two weeks, and released the first version of the game back in 1984.

In a statement today, Pajitnov revealed that he still plays the little puzzle game he threw together on MS-DOS.

"The simple, yet addicting nature of Tetris still has me playing it a few times every week," Pajitnov admitted.

"I meet fans from around the world who are also as passionate about Tetris as me, and there is no doubt in my mind Tetris will continue to expand and bring its classic appeal to new players in new ways and on new devices, whatever they may be."

To celebrate Tetris's 30th anniversary, EA recently updated Tetris Blitz with Retro Tournaments. You can re-skin the game with the retro green look AND play along to new '80s-inspired music.

Blitz is only the latest iteration of Tetris for mobile and handheld devices, though. In fact, Tetris is one of the games that helped to truly validate mobile gaming. 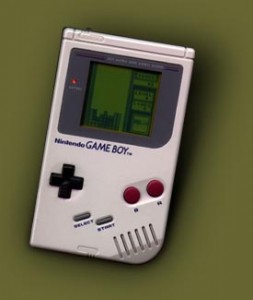 Back in 1989, Tetris was bundled with Nintendo's Game Boy in the US. It was the first handheld game that a lot of people played - including me.

Its success is obvious just from the figures. As of 2009, for example, Tetris on Game Boy alone was being played on 35 million units.

But that number doesn't compare to the one that The Tetris Company revealed today. In total, Tetris has attracted 425 million paid downloads to date.

Tetris has also made regular appearances on these hallowed pages. Way back in 2005, for instance, we gave Tetris Ultra a Silver Award.

Tetris even popped up on the N-Gage in 2008, earning a Silver Award. And let's not forget the more recent Silver Award-winning Tetris 3DS (from 2011).

As the years have gone by, more and more remixes of Tetris have surfaced. The Gold Award-winning Tetris Pop (2008) is one of the best. Where other remixes failed, its 17 mini-games contained fresh challenges. 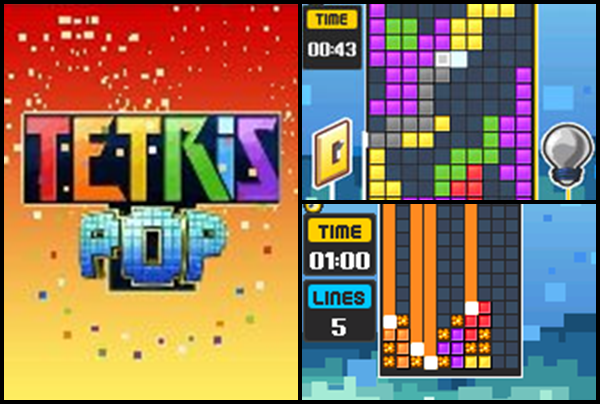 Similarly, the Gold Award-winning Tetris Revolution (2009) boasted a futuristic look and 12 new game modes that had us tapping Tetriminos once again.

That's quite a lot of Tetris, and we're still not fed up of it yet. So, go ahead and celebrate Tetris's 30th anniversary by revisiting one of the best puzzle games once again.

EA confuses consumers with Tetris for iPad bait and switch