It's been rumoured for a while that a new character was on their way to Teppen. It was revealed during a stream yesterday that it would be Resident Evil's, Jill Valentine. She becomes the second Resi character to appear after Albert Wesker.

Jill's arrival also brings a new mechanic to Teppen called Explore, paying homage to the amount of rummaging around you do in the Resident Evil series. Explore focuses on gathering ammo and stacking up charges that make use of unit abilities. It can also discover cards and add them to your hand that have various effects such as buffing a unit's attack or simply flat damage to an opponent's units.

Like the other characters in the game, she will also have three hero powers. One of those is a rocket launcher capable of doing pierce damage. That means if you destroy an opponents unit, any excess damage will be dealt to their hero. 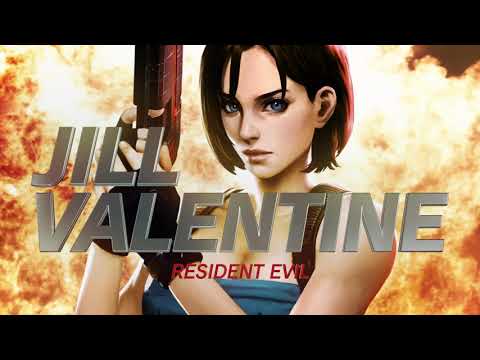 There were also a few details about future Teppen updates too. In September there will be a fully-fledged Resident Evil themed expansion entitled 'Day of Nightmares'. It was also announced that there will be new heroes and cards before the end of the year though no specifics were given. There's plenty of new content to look forward to then.

If you're unfamiliar with Teppen, it's a real-time card battle game where you play as several of Capcom's stars. Ryu, Mega Man and even Nergigante are just a few of the characters on offer. The cards you throw down are also themed around Capcom characters. We've written a few guides to help you get started.

If Jill's arrival has got you interested in playing Teppen then it's available now on the App Store and Google Play.