It will see the addition of a character called Felyne

GungHo Online Entertainment's card battler Teppen turns one year old very soon, having released in July 2019. To commemorate that anniversary, the game is set to receive an expansion called Adventure of a Tiny Hero, which will introduce a new character and a card pack to Teppen. 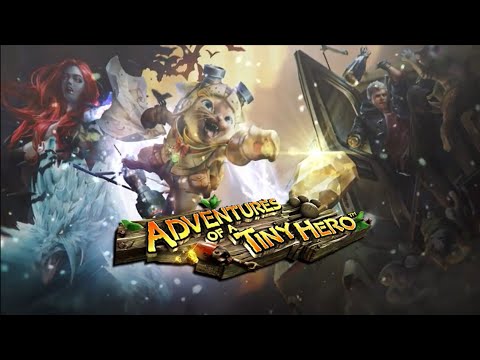 Felyne will have three unique Hero Arts at their disposal. The first is called Coral Orchestra which allows players to select a friendly unit on the field and reduce the mana cost of other units with the same tribe by one, whether that's Human, Machine, Monster, Demon, Creature, or Beast.

Shieldspire meanwhile, will give a friendly unit an additional 3HP and damage of three or less to one, making that unit potentially very tricky to remove. Finally, the third ability, Plunderblade, will allow players to steal a random card from their opponent's deck and pop it in their EX Pocket.

To celebrate the introduction of the new expansion there will a number of login bonuses that will offer players Zenny, Souls and Adventures of a Tiny Hero Pack Tickets. As you might have guessed given the new character, the cards arriving with this expansion are all beasts from Monster Hunter such as Banbaro and Velkhana.

There will also be some anniversary specific login bonuses too which will net players more Zenny and Souls alongside Jewels, Pack Tickets, and more. On top of that, players will also find a host of missions to complete to earn even more of the above.

Teppen is available now over on the App Store and Google Play. It's a free-to-play game with in-app purchases.

Interested in seeing what new games are on the horizon? Here are some of the best currently available in soft-launch
Next Up :
Utano Princesama Shining Live holds 4th-anniversary celebration with tons of in-game goodies and events