Fight your way to the top with your fave Capcom characters

Capcom's intriguing card-based battler 'Teppen' has just now popped up on the App Store and Google Play. It's described as "the ultimate card battle game", and its big hook is that it lets you collect and play as some of Capcom's most iconic characters.

The battles here actually play out in real time, with explosive, over-the-top attacks filling the screen with vibrant effects. Visually, it looks pretty cool – mostly because of the fresh designs given to the cast of fan-favourites.

By the looks of it, you'll be able to play as the majority of Capcom's most popular characters, including Mega Man, Rathalos and Nergigante from Monster Hunter, Dante, Wesker, Chun-Li, Morrigan, and of course Ryu. They're all described as "Capcom Heroes", though Wesker's inclusion in that list seems a little questionable to me. The store page also lets us know that we can expect more characters to be added in future.

They'll all be fighting through the Land of Illusion to find the truth behind their entwined fates. The story here is likely to be a little basic, but it'll nevertheless be fun to watch all of Capcom's larger-than-life characters interact.

Besides the single-player mode, there are also ranked matches (or versus) where rankings will be updated every month, and a grand prix mode (also versus) where you'll take part in limited-time elimination battles. 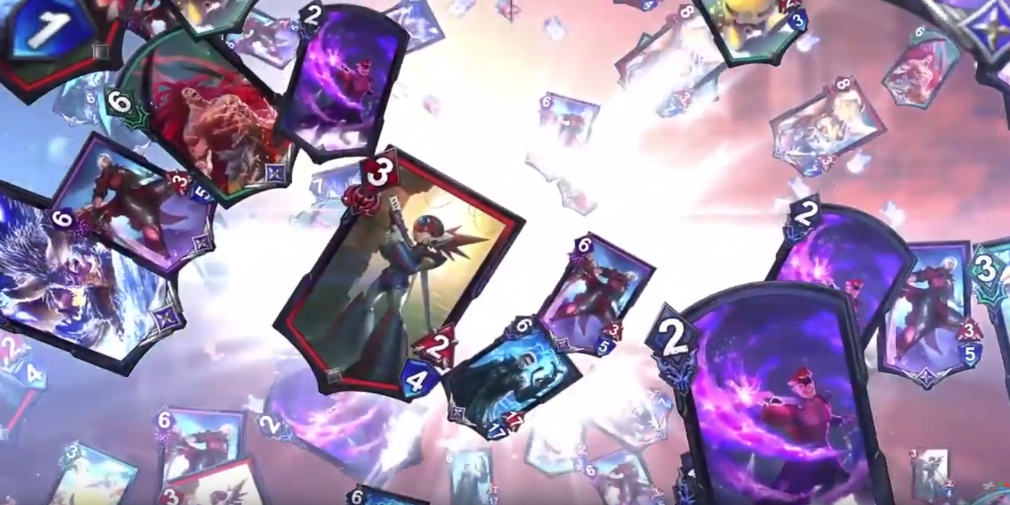 The battles themselves are fast-paced, requiring you to think tactically about which unit, action, and hero cards to bring into the fray. You'll also have access to hero arts that appear to be some sort of finisher/ultra-move.

The game's store page boasts that "Teppen is the card game to end all other card games". Whether that's true is anyone's guess, though at this point the card game market is pretty saturated. It's rolling out worldwide right now, and it's likely already available in your region. So head on over to the App Store of Google Play to give Teppen a shot.