Summoners War, the popular strategy game from Com2uS, has recently received an update that introduces two new monsters to the game. They are both inspired by Japanese folklore and you'll be able to get your hands on them both between March 8th and May.

The first of these two units is Onmyouji, who heads into battle using the special power yin and yang. The second is Onimusha who wields a lethally sharp blade. You can check out both of them in the embedded teaser trailer below. 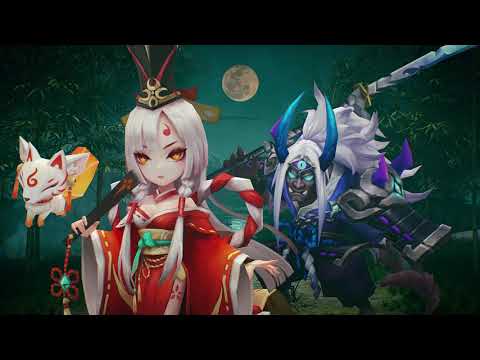 During the event, you'll be able to earn event points by summoning both Onimusha and Onmyouji alongside natural level 3 and 4 monsters. Once you've accumulated 100 points you'll be able to summon a Water, Fire or Wind element Onimusha.

There will also be other rewards available for hitting certain milestones, whilst every 10 will net you a Mystical Scroll, up to ten times. The milestone rewards include the following: 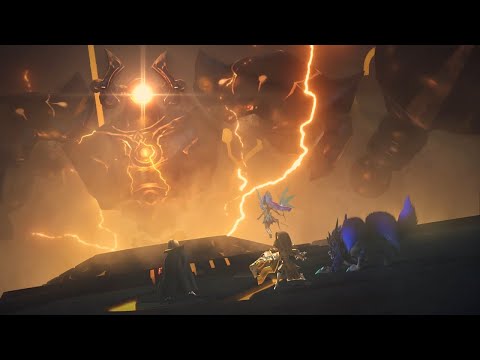 There are also additional rewards up for grabs for battling with Onimusha and Onmyouji during the event. This will include the following rewards for reaching set targets:

For all the minutia of the update, you can head over to the game's official blog for more details.

Searching for more excellent multiplayer games to play on your phone? Here are 25 of the best available for Android phones and tablets
Next Up :
Fortnite v21.20 update brings New Indiana Jones skin set, Charge SMG, and more