Go on a grand adventure through Hawkins

Stranger Things 3: The Game is the mobile game adaptation of Netflix's hugely popular Stranger Things series. It's pretty much a top-down adventure game in the vein of something like Zombies Ate My Neighbours, and it's out now for Nintendo Switch.

Fans of the show will probably want to check it out to get a deeper look at the third season's story, though it certainly looks good enough to draw in random punters who maybe aren't as familiar with Eleven and the gang. 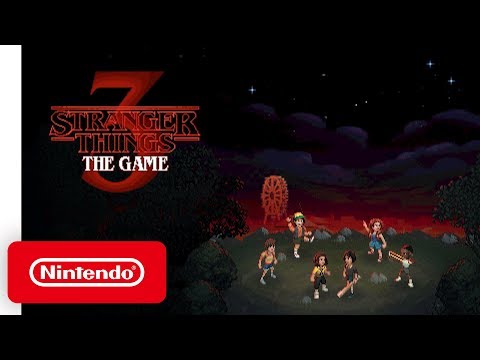 The pixel art is pretty good, and the mysterious town of Hawkins is the perfect location for a grand old adventure – provided you can put up with the odd demogorgon. Combat seems fairly basic, but these sorts of games are almost always about the puzzles, characters, and story – three things the original Stranger Things game did really quite well.

Each of the 12 playable heroes has their own unique abilities to throw about in combat, including a baseball bat, jugs of green goo, and what looks like an aerosol spray. You can also collect materials dotted throughout the world to craft special character upgrades, so there are some RPG elements here too. 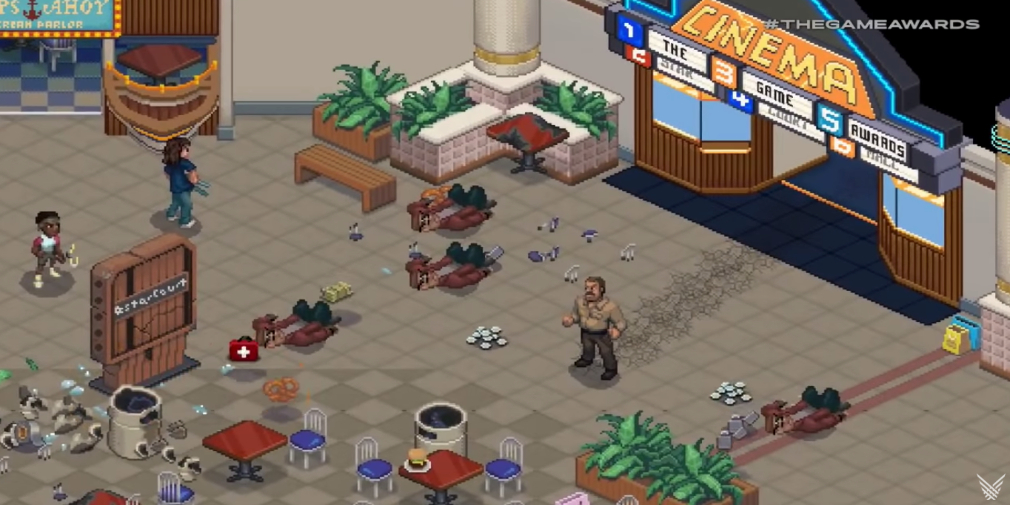 We reviewed BonusXP's adaption of Stranger Thing's first season, Stranger Things: The Game, back in 2017, saying at the time that it "hits all of the marks for a fun experience and scratches that classic, arcade itch". It was a top-down adventure game, much like its sequel, though it actually first launched as a free-to-play title on mobile.

The Switch version of Stranger Things 3: The Game is currently priced at £15.99 over on the Nintendo eShop, which is pretty standard for an indie game of this scale. It's set to come to iOS and Android later in the year, but no firm release date has been set as of yet.

Check out our news section to discover the latest, and greatest, games.
Next Up :
Urban Trial Pocket, a new physics-based motor-bike racing game, launches today