A New Hope: what can Star Wars do in VR?

The overture of John William’s iconic score begins blaring into your ear holes, the words “Star Wars” appear in front of your eyes, flying away into deep space.

The VR headset allows you to look down and see Tatooine below you, and you turn around to see small flashes of light getting ever closer. The outline of a colossal spacecraft begins to appear as laser beams screech by you. 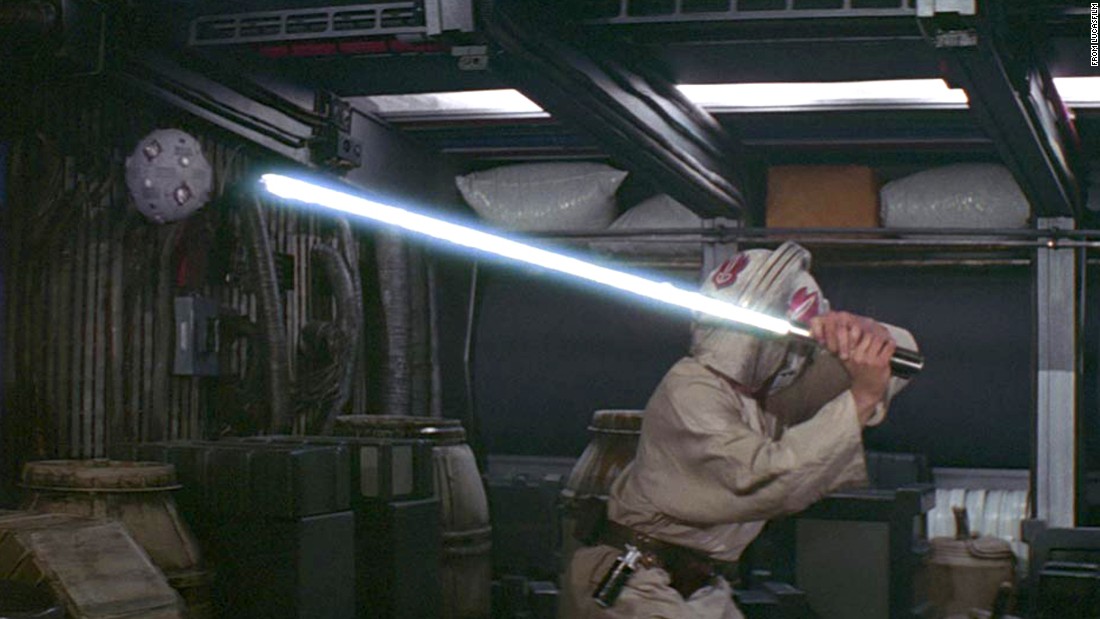 A small Corellian Corvette rushes over above you, and you realise you are about to be utterly eclipsed by the immense size of the incoming Star Destroyer.

Right now that's all fantasy, but with Star Wars: Battlefront heading to the PSVR, those big gold letters will be scrolling directly past our VR-headset covered eyes.

The possibilities with VR and Star Wars are massive, verging on endless. There's a vast array of gaming we'd like to see converted to VR. A particular stand out would be the best thing to come out of the dirge that was The Phantom Menace - 1999’s POD Racer game for the N64. 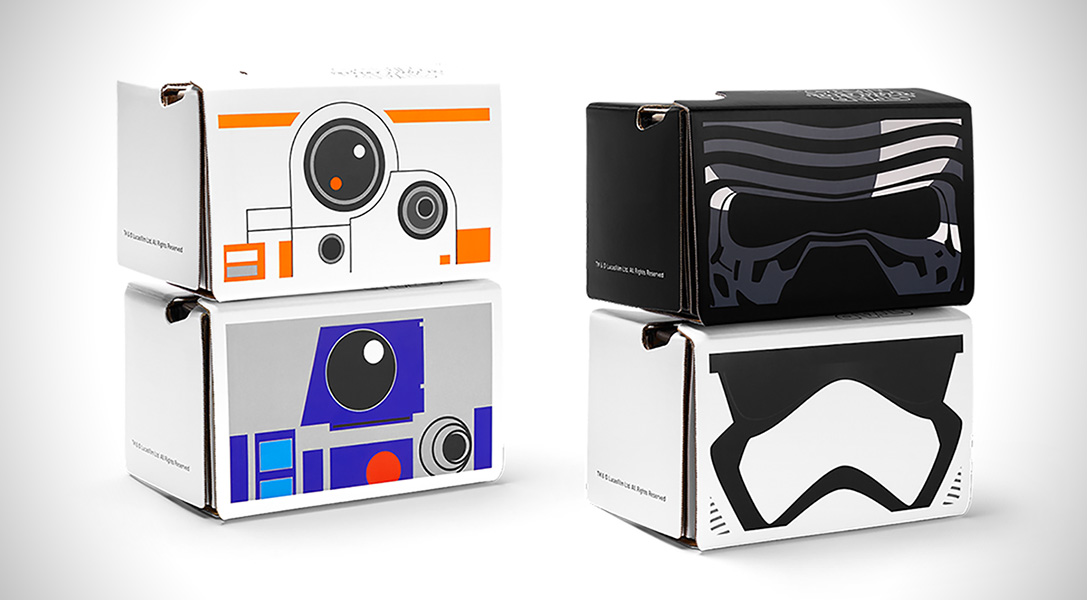 The Wipeout-esque title, with an excellent feel for speed, would work brilliantly in VR. Super fast, with 270 degree views from the cockpit of your craft, and a glowing dashboard to tweak your engine levels and frantically mash if you take some damage.

You could even look at Sebulba’s ugly face as he tries to kill you. A VR POD Racer game would certainly get my money.

Cockpit views are of course the bread and butter of immersive VR experiences, as many space games can already attest to. It’s not a stretch to assume that Battlefront VR will support the Fighter Squadron mode.

Full VR views of the inside of a TIE Fighter, an X-Wing, or the Millennium Falcon would be awesome, but the problem with that mode is that you can die very quickly and not really get a lot of cockpit time.

Instead imagine playing something like TIE Fighter or X-Wing Alliance with this kind of support and graphical upgrade. The ability to change targets, balance your ship’s power requirements, have big space battles against huge Star Destroyers or Corellian Transports with super close fly-bys. 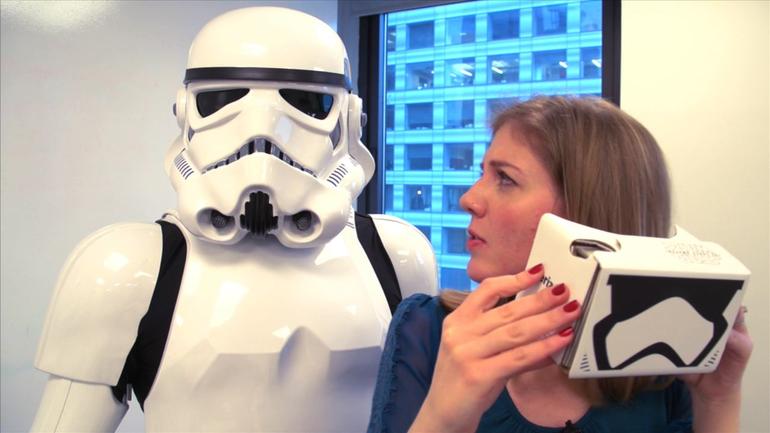 It would give you a longer time in the cockpit and a much more enjoyable immersive experience. With the planned DLC for Battlefront including the Death Star, the potential for this mode in VR is massive.

Another thing that would be interesting would be full control of the ground vehicles. In Battlefront’s Supremacy and Walker Assault modes, you get to control an AT-ST or an AT-AT. Being able to move the guns at the front of the Walker using your head with a full on HUD display while using the pad to control the vehicle's legs (left stick, right stick) would be a cool challenge.

The only problem is that it would be pretty slow, and would probably be quite awkward to change from the first person shooting mode to vehicular controls whilst in VR. You also normally don’t get a lot of in-game time with these vehicles either, but that doesn’t mean it wouldn’t be cool.

What we’re likely to get is probably more of a tech demo. Battlefront has some training modes, including the Endor Bike chase. A first person view of this could be great. 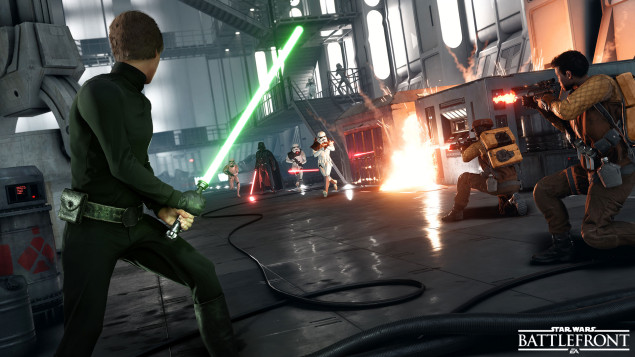 The Fighter Squadron mode already has the cockpits so that’s easily done, and since a lot of the actual shooting is in first person mode anyway, a simple recalibration of the sticks to the headset's motion control would be pretty easy to implement.

But if the technology does go well with the game’s modes, there’s no reason to think other Star Wars games won’t support VR in some way, shape, or form - especially with the iconic moments the franchise can call upon from the past, as well as future concepts from the new movies

Just so long as we don't end up with a lacklustre motion controlled lightsabre battler.