Midcore resource management games are ten a penny on the App Store. So if one wants to grab your attention, it needs to do something new.

And, in a way, that's exactly what Soldiers Inc: Mobile Warfare does. Unfortunately though, while it does do something new, the something new that it does comes in the shape of a subtraction.

When I say that it takes away the fighting, that's not strictly true. There's still scrapping here. It's just that it takes place off screen. You get a run down of the score and then get some resources.

It's a step too far really. While other games in the genre take a hands-off approach to their battles, stripping them out entirely might be more honest, but it's not any more fun. 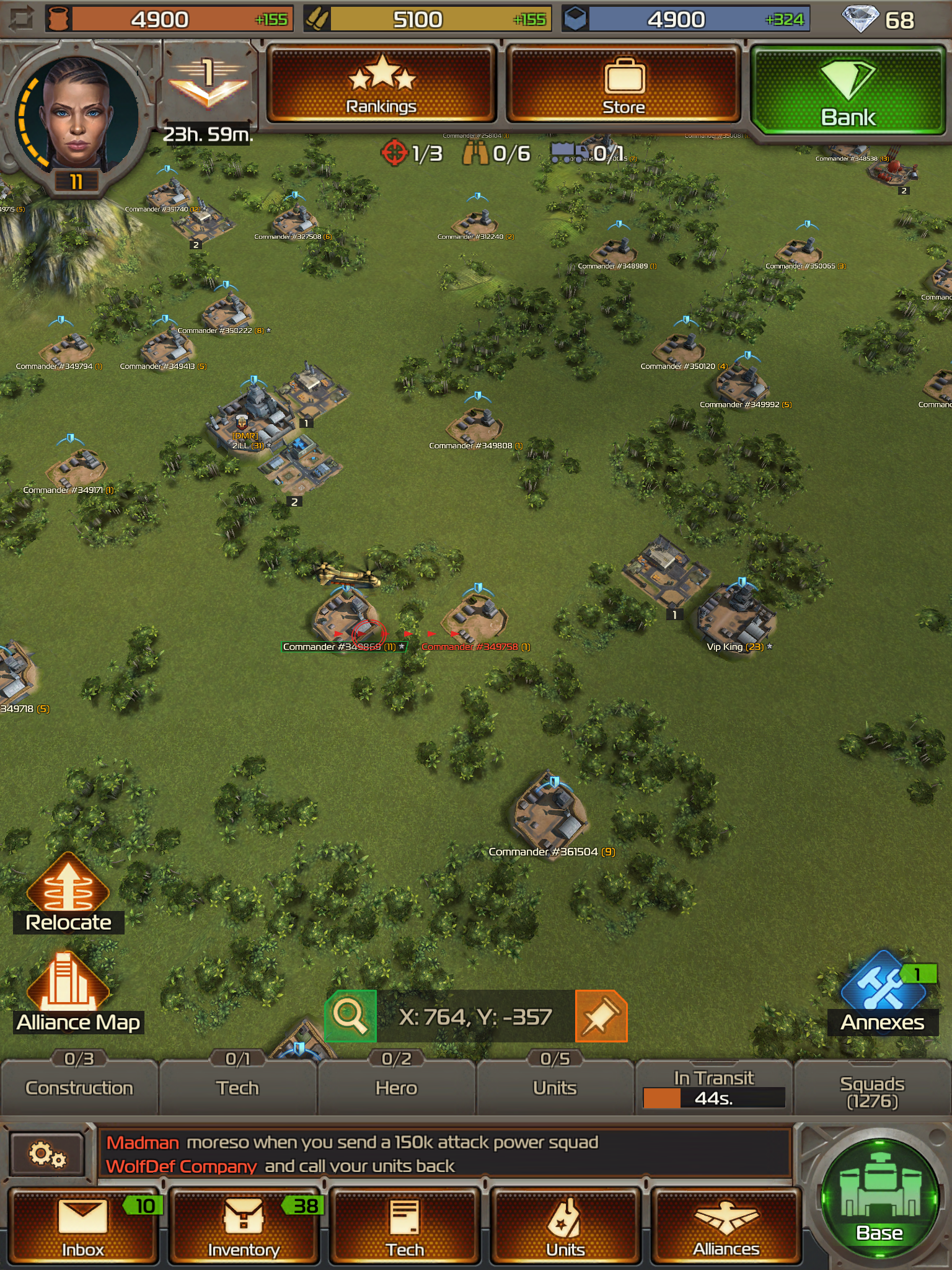 Even when you're fighting other players there's no actual interaction And it sort of strips the soul out of the experience. You're supposed to feel like the general of a massive army. Instead you feel more like a put-upon architect.

And quite frankly that's not the most exciting role in a modern army that features giant walkers and commandos with special face paint.

You'll spend most of your time looking at wait counters and tapping to speed things up. It's a game of numbers. Everything is so stripped back that it's really only the numbers you're going to care about. And you're not really going to care about them at all. 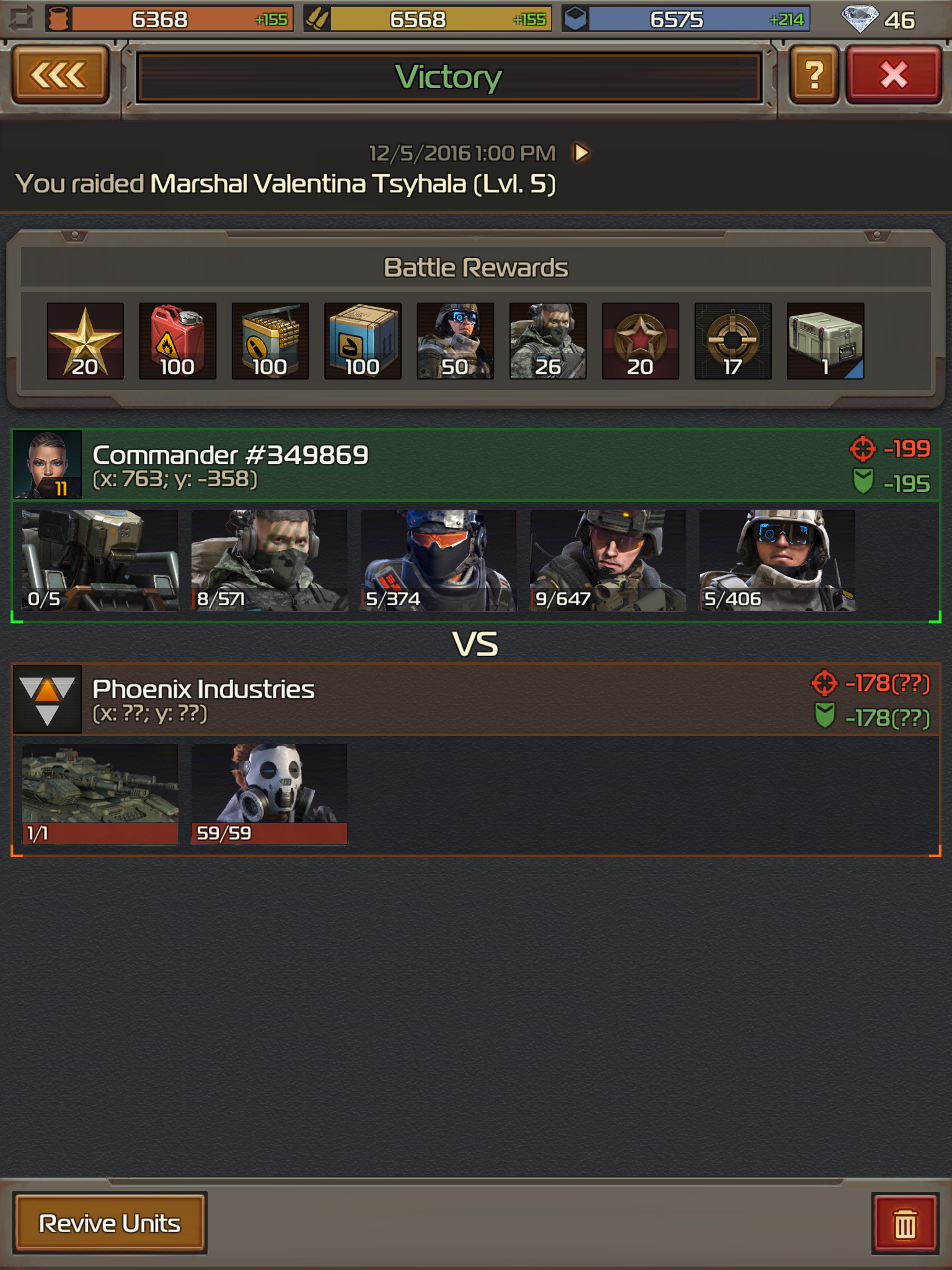 There's at least a reasonably tight compulsion loop here. And the lack of show means you're quickly bounced back into the tapping and building things rhythm of the main chunk of the game.

But you never really feel like you're getting anywhere. Your base gets bigger, your attacks get easier, but you're still just staring at some trucks driving around and the odd helicopter turning up.

There's going to be a sort of player who laps all of this up. But if you're looking to get started in the genre then there are far better, far more interactive experiences for you to jump into.

It's not the worst game out there, by any means, and like I say it does have some claws that might sink in to you. It's just that the whole thing feels like it's lacking a central chunk of action to tie everything together.

There's nothing broken with Soldiers Inc: Mobile Warfare, but there isn't enough here to sustain your interest for very long
Next Up :
Roller Drama review: "Scheme with your team, skate great"