No victory was ever achieved easily

As a new day dawns, so does a new combat strategy game as the MMO Soldiers Inc: Mobile Warfare comes to iOS and Android. 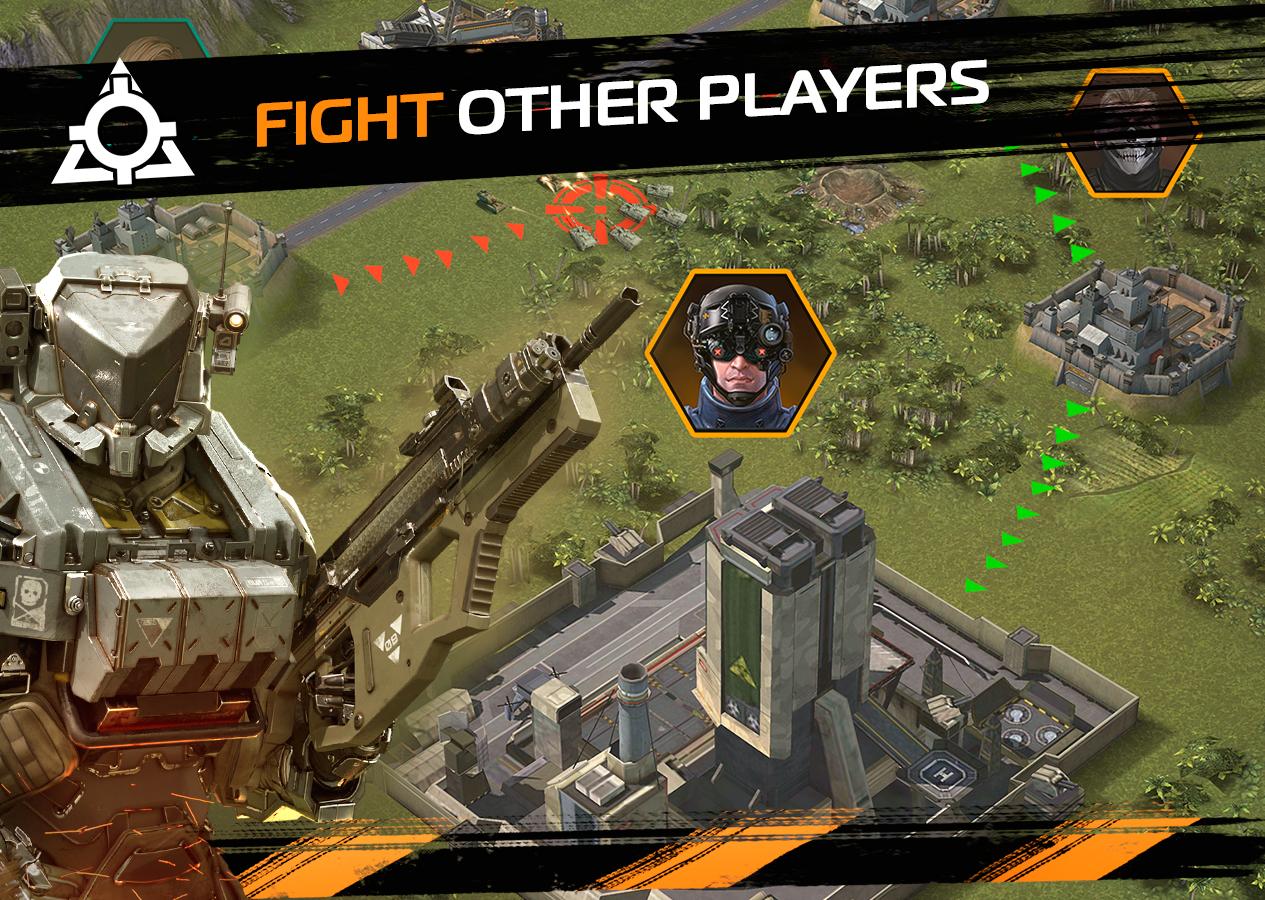 Soliders Inc: Mobile Warfare is a strategy battler in which you command your troops, build your base, and take down your enemies in a blaze of glory.

In the year 2037, the evil Phoenix Corporation has taken control of Selva De Fuego, the world's only source of a lifesaving serum. Now the rest of the world is fairly narked and declares war on Phoenix - enter: you and your army.

Use your wits, your freshest tactics, and your advanced arsenal of weapons and vehicles to pave your way to total victory.