Sliding Seas is an adorable match-3 puzzle where you save shipwrecked survivors and build a town, out now on iOS and Android

Indie game developer Mugshot Games has released Sliding Seas, a new Match-3 puzzle title on mobile that lets you rescue survivors of a shipwreck. The new game comes from the developers of Digfender, a free-to-play tower defense game with over 60 levels created by two Australian brothers.

In Sliding Seas, players will dive into a charming match-3 puzzle game that tasks them to save shipwrecked survivors. These lucky few will then get to live on a tropical island, and with the land-merging mechanic of the game, players can grow that tropical island into a city. On top of the typical match-3 gameplay, Sliding Seas adds a new dimension of height to the game to keep things spicy. 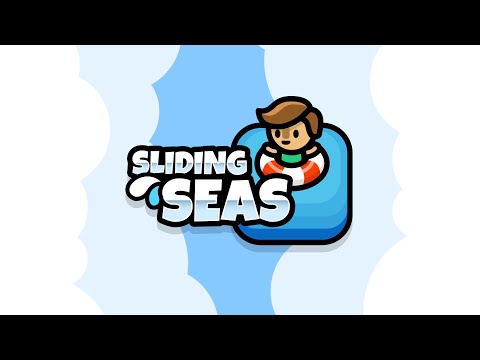 More than just a match-3 puzzle, the game lets players make meaningful decisions about making their town thrive, whether they’re choosing to build a grocer or a pizzeria to keep the people well-fed and their tummies happy. The adorable artwork and character designs add to the relaxing nature of the puzzle game; plus, you can collect VIP characters to add to your home island as well as unlock power-ups and combos to keep the completionist in you satisfied.

Sliding Seas is available to download on the iOS App Store and on Google Play for Android if you want to give the game a go. You can also check out the official website to know more about the game, or follow the official social media channels on Facebook and Twitter to stay updated on the latest developments.

On the hunt for more puzzling mobile games? Why not have a look at our list of the top 25 best puzzle games for iPhone and iPad (iOS)?

Next Up :
Blue Archive's latest update features a new character Mimori and the return of the beloved Cherry Blossom Commotion Event