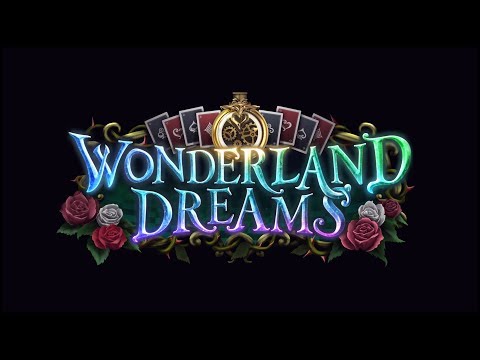 Subscribe to Pocket Gamer on
One year on from its launch, Shadowverse is Japan's leading digital CCG and rakes in over one million daily players. You'll probably know all about it by now, so I'll just zip my lips and get on with it.

Wonderland Dreams is the latest card expansion and the game's 5th card pack. It'll feature 104 new cards including powerful Neutral deckbuilding options. To celebrate the release, players will get ten card packs from the new expansion.

Just to put the icing on the cake, Cygames has also added a bunch of new features and improvements, including new chapters for the main story mode.

Grab the game free to play now on the App Store, Google Play, or Steam.