Casual players will be fine, but competition lovers demand better

Samurai Shodown is arriving on Nintendo Switch very soon, carrying on a lovely tradition of big fighting games getting ports to the tiny system. Fighting games are not exactly at home on the Nintendo Switch - a portable console with small JoyCon controllers isn't the ideal place to practice shoryukens and lengthy combos - but despite that, fighting game franchises have been making the admirable attempt to port themselves over, and the results have been, mostly, very impressive. With a key caveat - framerate.

Samurai Shodown is a usually slow-paced fighter, primarily about judging the distance between yourself and your opponent, using pokes to find holes in their strategy, and slowly lowering their health with your strategies. Or, alternatively, everything could be over in mere seconds thanks to some powerful special moves, if your opponent doesn't know how to block.

This style of gameplay means that every time you actually decide to attack is more important than ever. When you finally let your guard down, charge at your opponent, and ready an attack, a moment of hesitation is unacceptable. A sixtieth of a second is too much time to spare, quite literally. So it's a shame that Samurai Shodown suffers from the same issues as those that came before it.

Depending on which stage you're on and which character you're playing, Samurai Shodown can feel oddly slow on Nintendo Switch. Many characters have jumps which one would define as "floaty" anyway, again making the decision to go aerial a tactical and risky one, but when the game can potentially suffer from framerate stutters and slowdown, this only becomes more of a problem. Those flashy special effects that burst from a character's weapon with powerful attacks can impact the performance of the game, and for high-level players, this is a massive problem. 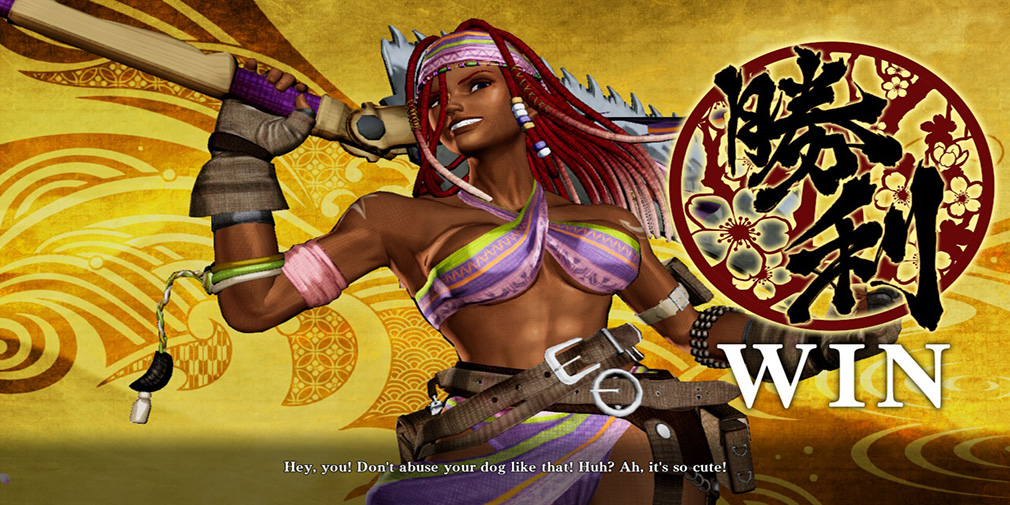 Now, if you're an extremely casual player, this might not be a concern to you at all with games like Samurai Shodown. I'm painting a dire picture here, but these are issues that only truly impact those who wish to improve their competitive skills, either online or at tournaments. If you are here just for the story mode, playing with friends, and a bit of a distraction, then it's fine.

Great, actually. The stylised characters look striking, and the stages are also remarkably detailed. Despite this being ported to a much less powerful system, the graphics don't look too far removed from the PS4 and Xbox One versions. The resolution is noticeably low in battles, but is absolutely worth having the action be as smooth as possible.

It fares far better than Mortal Kombat 11, another fighting game that got a Nintendo Switch version. Mortal Kombat 11's main draw is the story mode, thank goodness, because outside of the nice pre-rendered cutscenes it is a game that has obviously had many cutbacks. The visuals can look grainy and dithered, and you can absolutely expect some sustained framerate drops which will have otherwise skilled players dropping combos.

The Crypt was by far the worst offender though - a third-person exploration mode which saw you opening chests. Not only were the visuals washed-out and ugly, quite unlike other console versions, but it ran poorly and even had the skybox entirely removed, replaced with a blank grey. It was entirely egregious, but again, if you didn't know the difference between the two, and can barely string together a combo regardless of the framerate, then it's fine. Just about. 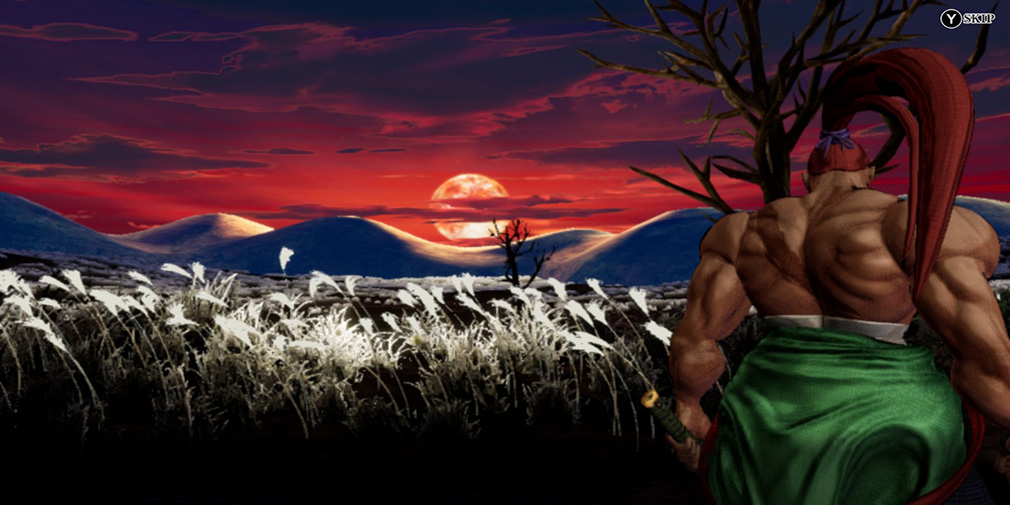 But for myself, and many other fighting game fans, the main, and possibly only, draw for Nintendo Switch versions of the game is having a portable way to play and, primarily, practice. Many dedicated fighting game fans travel to tournaments, and bring laptops to practice their games on, and in some cases, even bring consoles and monitors in suitcases to have a guaranteed place to practice before big matches. This is as tedious as it is cumbersome, and you can imagine what these people would do for a more convenient way to play their fighters on the go. The Nintendo Switch is absolutely perfect for that, so what gives?

Dragon Ball FighterZ is a game that got it right. Despite having a clearly lower resolution than other versions of the game, it runs at a silky smooth framerate, with no drops. It runs on Unreal Engine 4, much like both Samurai Shodown and Mortal Kombat 11, and thanks to the heavily stylised design of the game, it was able to achieve a crystal-clear 60FPS on Nintendo Switch, making it the perfect companion for every player of the game that travels. Unfortunately, Mortal Kombat 11 can't claim the same, and it isn't looking great for Samurai Shodown either.

But there could be a middle-ground. The primary point I'm making is that fighting game fans demand 60FPS - they require it. So the solution is to add a performance mode to these games which hits that framerate, no matter what the cost. The graphics be damned, the resolution be damned, as long as dedicated fighting game players can smoothly perform their combos and practice their set-ups, they will buy handheld fighting games, even if it's just a companion piece to a bigger console or PC version of it at home. And the worst part is that Samurai Shodown on Switch is nearly there. It is so close to being just as smooth as versions of the game, and while we can certainly hope for a future patch to iron out the kinks, it doesn't seem likely.

Samurai Shodown is a damn good fighter, the Switch port is absolutely laudable and a good choice for those looking for a casual fighting game to play on the go, but fighting game fans demand perfection, even on a handheld.