What's that? You enjoy hunting down other players on an abandoned military island with a variety of weaponry? So do we! And that's why we're positive you'll enjoy Rules of Survival, one of the best battle royale games on mobile.

Similar to PlayerUnknown's Battleground, Rules of Survival includes everything you would expect from the battle royale genre. Lots of guns, plenty of ammo, loads of players, a big island, bombing runs, safe zones, special crate drops - phew, so much to get in to...

Luckily you can get a fresh primer on Rules of Survival right here, as we've put together all the articles on Pocket Gamer that talk about winning chicken dinners and deflecting with frying pans. 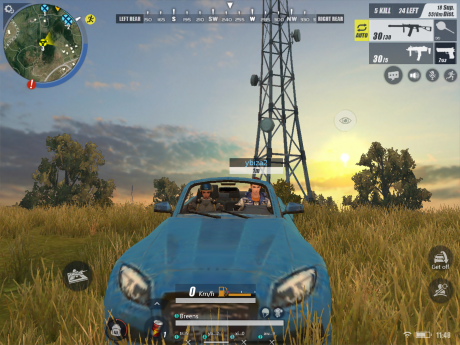 So take a look below, and before you know it you'll know as much about Rules of Survival as we do!


We'll have more articles on Rules of Survival, battle royale games and PlayerUnknown's Battlegrounds in the future, so keep checking back to get your battle royale fix on the go!