Rules of Survival tips and tricks - Getting started with battle royale

Rules of Survival is more than a mobile PUBG

Rules of Survival has finally hit iOS and Android devices, and it’s essentially PlayerUnknown’s Battlegrounds on your mobile device.

The battle royale adventure will see you loot houses, fist fighting strangers and more, all in hopes of winning that elusive chicken dinner.

It might not be the fully-fledged PUBG many of you are used to, but you’ll be winning those rounds all the same with our advice. 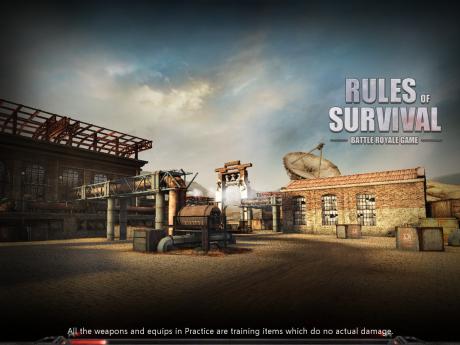 As you fly over the Rules of Survival island ready to do battle, you can keep a look out for places to parachute down to, and being selective can really help you in the early game.

You want to pick somewhere you’ll be able to gather equipment quickly, as without armour or a bag to keep things in, you’ll be easy prey, either because you have no gear, or you’re running out of ammo.

Different parts of the map will have different gear. You should look out for good places to land, such as clusters of houses, or even an army base. 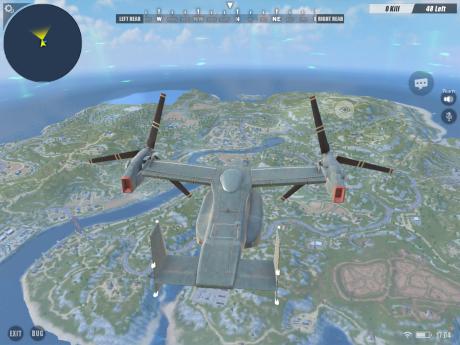 Of course, in order to get hunting other players, you have to gather your gear. Searching houses, outbuildings and bases will uncover a massive variety of weaponry and kit that you can use to defend yourself.

Having a handgun is great, but really you should be equipped with an assault rifle or something better. In addition to that, you’ll need the right kind of ammo, and any armour you can scrounge.

Drop any ammo which belongs to guns you don’t have, and make sure to stock up on the right kind. You’ll be spraying and praying more often than you will be taking precise shots. 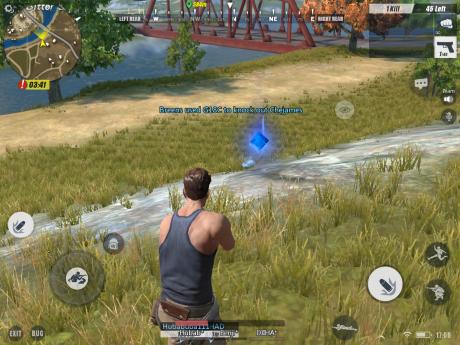 Safe zones and bombardments can change locations on the map, and you’ll need to get out of harm’s way. Staying put won’t always save you.

In order to move across the map quickly, you can lock your sprint, simply by holding sprint forward for a short period of time. The game will lock it in place, allowing you to let go and look at your surroundings.

The same goes for cars. You can find vehicles to ride, and even jump in the passenger seat of. These will get you across the map quickly, and you might even score a few kills by smashing through your enemies. 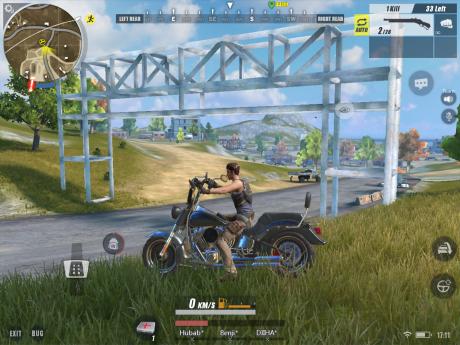 But equally, sometimes being on the move is a dangerous game. Running across fields will put you in plain sight of other players, all of whom will want to take shots at you.

Sometimes the best strategy is to hunker down in a building, peeking out of windows periodically and listening intently for anyone who wants to walk into your domain; you’ll be able to hear doors opening and footsteps.

Of course, that means you should keep doors closed so they can warn you when someone wants to come in. Alternatively, if you find someone hiding out, you can use grenades and fire through windows to smoke them out. 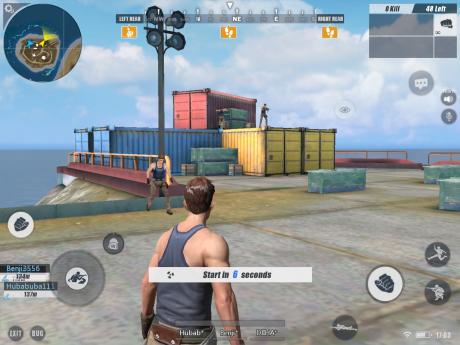 Of course, you’ll be safest in a squad instead of by yourself. When jumping into the game you can go Solo, as a Duo or in a four man Squad, where your team will be able to watch your back and even revive you if things go wrong.

Travelling around in a car with your team or even setting up camp in a safe spot is always better with friends watching your back.

But then, if you find a team holding themselves down somewhere, well, a grenade and a surprise attack can net you a few quick kills… 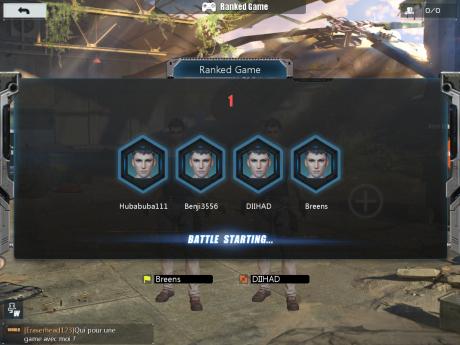 Other PUBGalikes are available - and indeed the original game itself might be making its way to mobile, in China at least. Read what the Pocket Gamer team make of this battle royale phenomenon, over here.
Next Up :
Sword Master Story coupon codes (December 2021)