The Innocent, The Sherrif and The Murderer

Roblox continues to be one of the hottest games in the world, especially on mobile. A game featuring an assortment of user-created games gives you an endless amount of possibilities and fun. One game in particular that stands out, is Murder Mystery 2 and yes, it's pretty much what you think it is.

You start off in a lobby area before the game begins. Here, you can vote on the location where the game will take place for that round. Once you're in the game, you'll randomly be selected for one of three roles: Innocent, Sherrif, and Murderer.

Now you see where this is going, right? If you're Innocent, you'll need to run and hide from the Murderer whose job is to eliminate everyone in order to win. The Sherrif's job is to find the killer and eliminate them in which, the Sherrif and Innocents will win the game.

Try Not to Move Too Much (Innocents) 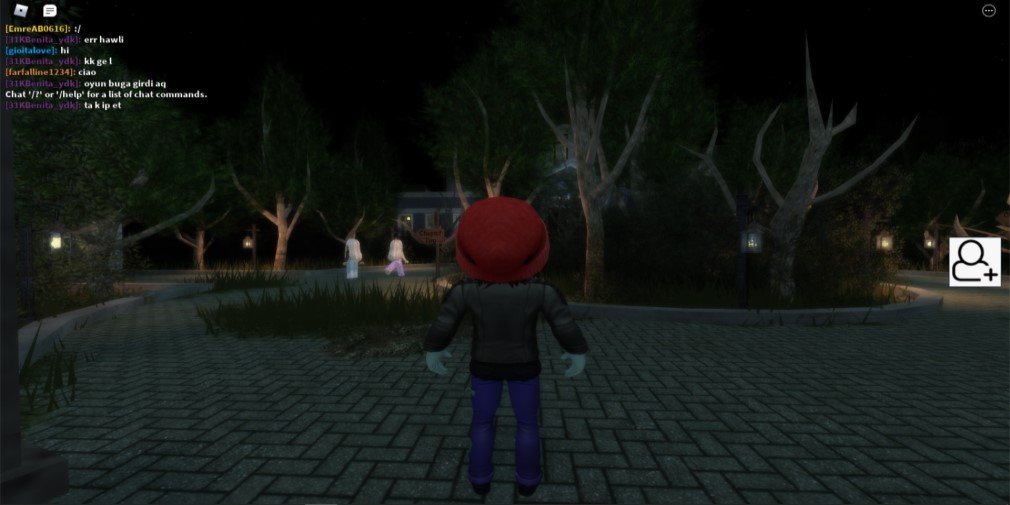 This is directed more towards the Innocents in Roblox's Murder Mystery 2. You do want to run around a bit at the beginning of the round. The Murderer might be near at the start so it's good to move a little. However, try and find a good hiding spot.

Moving too much might come back and bite you if you aren't careful. So, find a good spot and chill out for a little while before going on the move again. Now, certainly, the killer can still find you, but it might be better than being caught out in the open and on the run (trust me, I've done it and it resulted in the decimation of my blocky character).

In some games, staying elusive seems to be the right move. However, here, it can be easier to bump into the killer when on the run. So, as mentioned; just find a hiding spot you're confident with, stay for a short while, and then, if you feel it's the necessary time to move, then go for it. Just be careful...they're watching.

Don't Be Afraid to Be Aggressive (Murderer)

So, this is kind of the opposite of the Innocents. If you're the Murderer in Roblox's Murder Mystery 2, then feel free to be more aggressive. Remember, you are the predator and you're hunting your prey. You can definitely be stealthy, but also keep in mind that the Sheriff is on your tail too.

You also have to take note of how many players you have to kill too. You definitely want to try to mow them down early and often. It's not like in other games where it's just you and the other players since, as mentioned, the Sherrif is in hot pursuit. The predator can also become the prey, in this case.

And staying on the move may put some pressure on the Innocents. They won't really know that you're super mobile, but you know they will be on high alert. But, on occasion, you can lie in wait, as sometimes Innocents will walk to their death by running into you.

So, this tip goes for pretty much everyone in Murder Mystery 2 in Roblox. You'll notice plenty of shiny coins that are spread about each map. By collecting these, you'll be able to make in-game purchases to give you a little boost.

These can be collected over time and it's where you buy certain things like weapons and different boosts. It will take a little time to build up the wealth, as some of the items are kind of expensive, but it helps keep things nice and balanced.

You can make purchases when you're in the lobby too. And aside from weapons and powers, you can grab some silly things such as new emotes. You have a few dance moves in your inventory already but, why not show everyone how you really get down?

0/3
Next Up :
Warpath tips for beginners and advanced players