Classic PC shooter Rise of the Triad coming to iPhone

Ready the Hand of God

Apogee is bringing its 1994 classic Rise of the Triad to iPhone. Originally an add-on for Wolfenstein 3D, the game was released by Apogee as a standalone title after id canned the project, and it went on to become a sort of cult classic. The iPhone version was developed by Mobila Interactive.

Rise of the Triad has a couple of things in its favour. One, it was originally released as freeware, with fuller paid versions following afterwards. With any luck Apogee will replicate this model on iPhone, releasing a freemium version with paid DLC.

And two, it had a solid multiplayer component, which we'd like to see reproduced on iPhone. 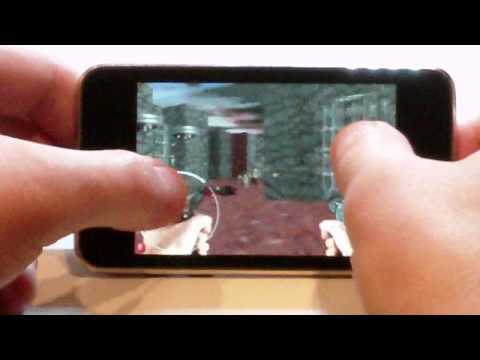 Extreme Rise of the Triad add-on trailer for iPhone

40 free maps coming to iPhone's Rise of the Triad

Hands on with retro shooter Rise of the Triad on iPhone