40 free maps coming to iPhone's Rise of the Triad

Developer Mobila Interactive has evidently had a massive response to the announcement that Wolfenstein's spiritual successor Rise of the Triad had been adapted for iPhone, and is looking to maintain its momentum by announcing Extreme Rise of the Triad - a massive, free update coming soon.

This free bolt-on content will include a massive 40 new maps not seen in the original game, with "some of the most brain-bending puzzles and devious traps offered in the Triad series".

"The overwhelming response to the Rise of the Triad announcement has had fans wanting more right out of the gate," says Yevgeniy Goyfman, President of Mobila Interactive. "Offering Extreme Rise of the Triad as a free upgrade gives them what they want without having to pay more for it." 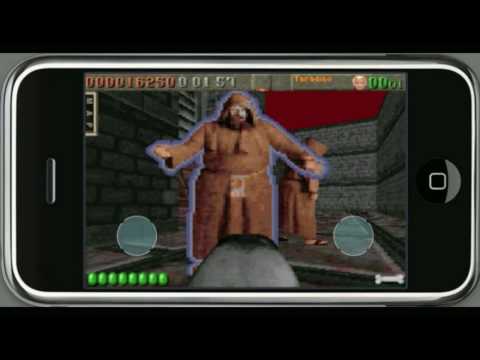 Subscribe to Pocket Gamer on
Next Up :
Total War: Medieval II, the classic strategy game, is heading for iOS and Android this Spring

Extreme Rise of the Triad add-on trailer for iPhone

Hands on with retro shooter Rise of the Triad on iPhone

Classic PC shooter Rise of the Triad coming to iPhone