After finally downloading the game and embarking upon your first journey in the vast realms of the Revived Witch world, you can probably tell that there are quite a lot of features and instances to explore. Today, we're going to give you all the Revived Witch tips and tricks you need to get started and other important elements you will need to pay attention to so you'll form a stronger team.

Starting with the basic gameplay tips and moving on to some lesser-known ones, we'll guide you through everything step by step.

Before we get started, you should read our complete guide on how to reroll and what units you should aim to get. Since the game offers 100 free 10 summon resets, you want to have a powerful lineup from the start, consisting of either Afallen or Tuonel for UR, and Mayahuel or Ushpia for SSR.

Of course, you don't need these Dolls in particular, since any UR is decent - they'll just make things a lot easier in the long run!

If you've already made your picks and are ready to dive into the tips, then let's not waste another moment and check out the Revived Witch strategy guide we've prepared below!

Now that you've learned some new bits from our Revived Witch tips, you might want to connect with other active players through our RW friend code page. You'll get nice rewards, and you can leave your code below in the comments, so more people can add you! 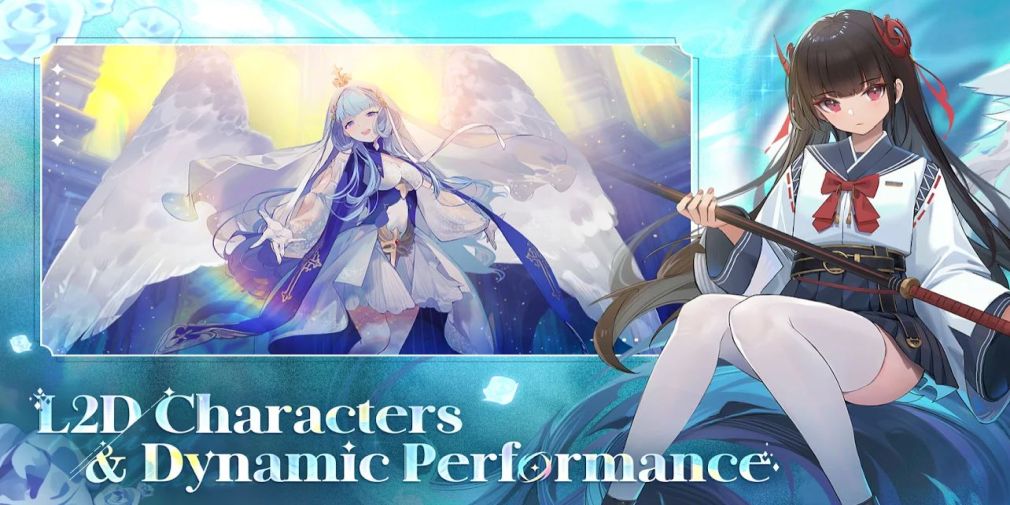 Forming a team is simple enough - 3 units in the main team, with 3 more to back them up and 1 additional character borrowed from a friend. That's not all though, since you also need to pay close attention to how you deploy them. Ideally, you want to have a team like this:

You also have to take into consideration that each team can have various buffs based on their element (colour).

Blue team (Mercury) can be a team made up of any three Mercury Dolls, which can have a tremendous DPS impact. Red team (Brimstone) is pretty straightforward since it will have a very front-to-back type of team. Yellow team (Saltstone) is also fairly popular since it doesn't rely on a typical tank, but on a DPS being fully buffed by the healers.

No matter which one you pick, you should always take into consideration the Element Buffs which add a lot. 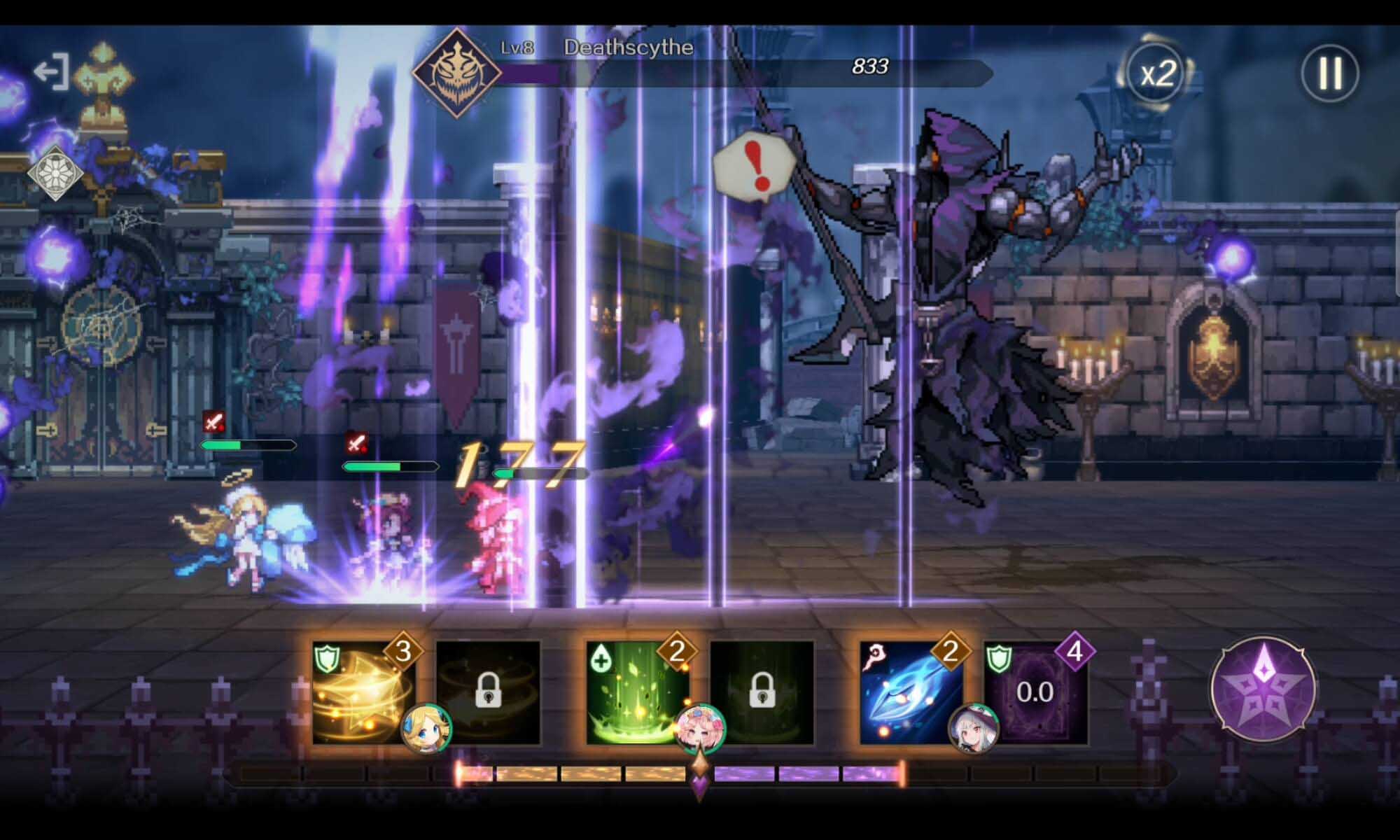 Unlike what we're used to in other games, in Revived Witch, you have Stamina bottles that expire in several days. You can check them out by tapping on the "+" next to the Stamina bar on the top of your screen to see how long your extra Stamina bottles last.

I wouldn't recommend spending Soul on refilling the Stamina either, since you will probably need all the Soul for the limited gacha pools. 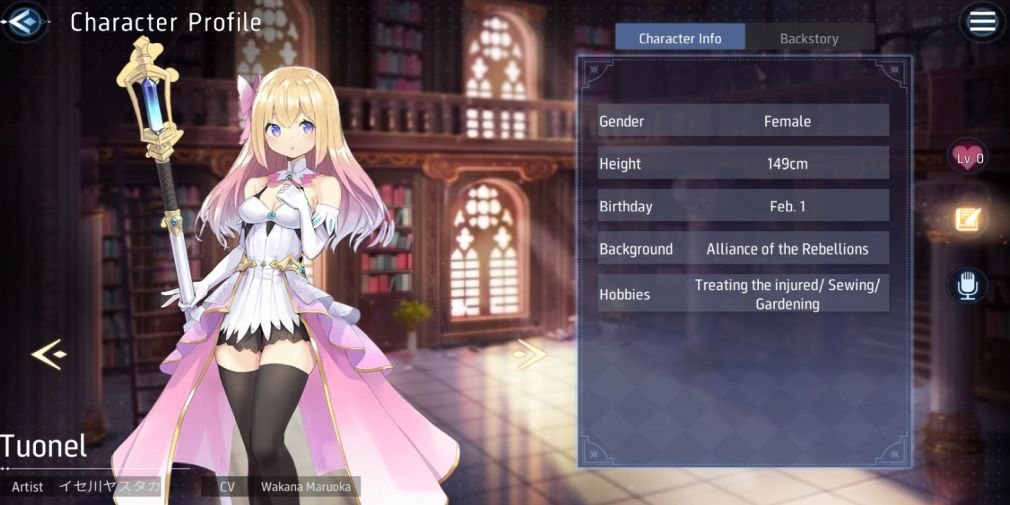 The rates don't seem to change, but that's something that I might be mistaken about. The pity gacha will carry over to the next banner if you don't manage to get the UR you want, so if you're trying to do a bigger summon, you can always change all your single summon crystals into the 10x summon ones. 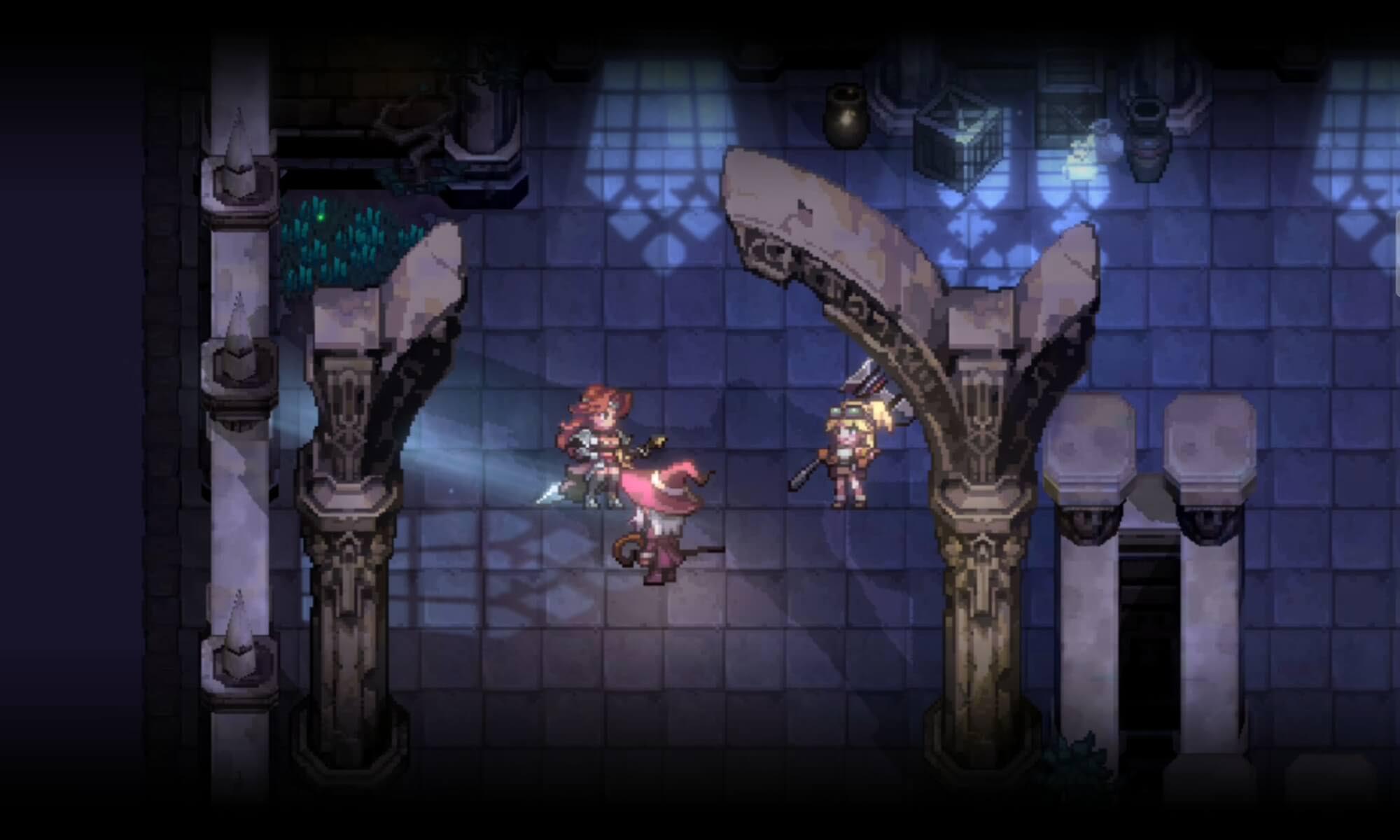 Each stage has a unique map layout, and as you can notice on the upper right side of the screen, you can spot a small arrow pointing you in the direction of the goal location. You should always try to collect all the boxes available in each stage (it is written how many chests there are for each stage underneath the map) since you can then collect completion rewards.

For some chests, you need to go back and forth in order to reveal the location where they are hidden, and I noticed that most chests are guarded by a monster. So, if you don't spot a chest but notice a mob nearby, fight it and you might discover the chest hidden nearby! 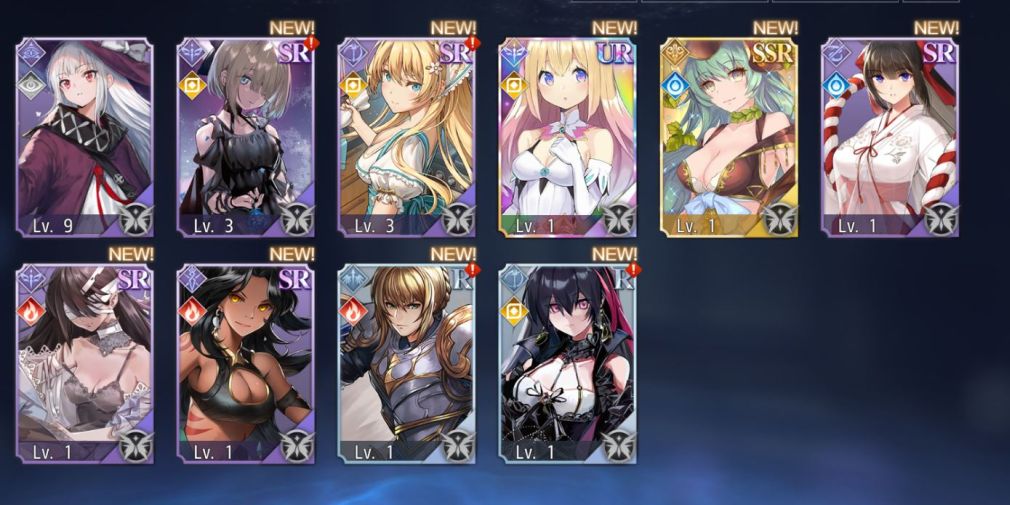 Whenever you fight challenging bosses, you should try and fight them manually. On auto, your Dolls might not always use the best skills meant for the situation. In the normal monster battles, auto is great because they don't cast any particularly dangerous skills - however, that quickly changes in the end-game boss battles.

You should always play the boss fights on manual since you will need to time your units' skills accordingly and use the shields and heals at the right time (depending on the situation, the boss sometimes shows a small exclamation mark "!").

0/5
Next Up :
TapTap Universe gift codes - claim your gems and gacha tickets (November 2022)