Yostar’s pixel art RPG Revived Witch has just launched its fifth chapter in the main storyline titled Cassiel. It deals with stories about the mysterious floating islands of Cassiel and how the region is dealing with some unrest. The update also adds four new dolls, new features, costumes, rewards and more.

Currently, a warm up event is going on until January 25th, where players can receive multiple login bonuses. Chapter 5 Cassiel can be unlocked now via the Unique Equipment sign-in event. To be eligible for this event, players must have cleared chapters 1-4 of Revived Witch’s Main Story. Participants can claim Cynetia’s Unique Equipment and also Flora’s beautiful To Mother costume.

As everyone proceeds through the mirror, they will witness the majestic floating islands of Cassiel. As much as beauty there is, the same amount of oppression also exists. The Lower Domain of Cassiel, where players arrive is plagued by people who are suffering due to the tyranny of the Upper Domain and constant attacks by giant monsters. Through their travels, players will come across familiar faces like Nemsei and Tuonel, learning more about them and taking their help to liberate the Lower Domain from these monsters, making them autonomous once again. 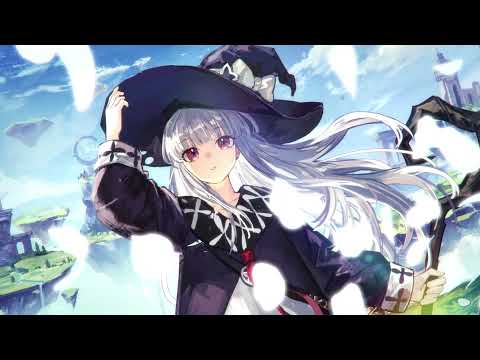 Help save the oppressed people of Cassiel by downloading Revived Witch for free from the App Store and Google Play.

Also, check out the top RPGs to play on mobile!
Next Up :
Fifa Mobile's latest update rebuilds the game from the ground up with new gameplay features, visual enhancements, and more