Ragnarok X: Next Generation hosting 1 year anniversary celebration alongside a crossover with Attack on Titan

Ragnarok X: Next Generation, otherwise known as ROX, announced today that it is celebrating its one-year anniversary. Along with this celebration comes a crossover with possibly one of the most recognizable anime series out there; Attack of Titan. Both of these events will see the introduction of plenty of new content as well as themed items, and even a pop-up shop for Thailand, the Philippines, and Indonesia.

First up, let’s go over the anniversary additions. During the anniversary period, the NPCs of Prontera will be adorned in a celebratory getup, and there will be decorations galore in the same theme. There’s also a fireworks display going on at a set time every day where players will be able to take in the sights of the town while enjoying a wondrous light show as well. Being an MMO, ROX encourages you to bring your friends and guildmates to ease back and celebrate as well. 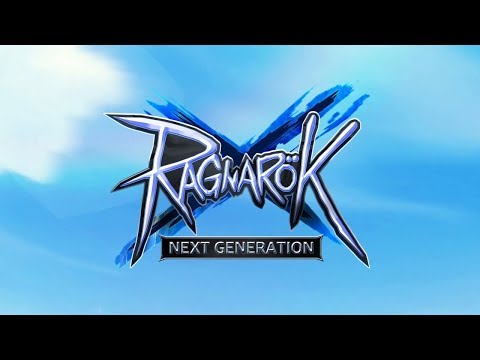 Players will also have access to a “year-in-review” style data sheet that will tell you all about your character’s growth and the hours you’ve committed to the game as well as just about everything else you’ve done since the game launched. Throw this in with Odin’s Level Up Buff that will automatically apply to players who haven’t logged in for the past 7 or more days, giving you a significant XP gain increase for all activities, and there’s never been a better time to jump back into the popular MMO.

There will also be two new jobs, the Monk and Crusader, that will be added in with this update as well as about a trillion other ongoing events and log-in bonuses. For a full rundown, check out the official Ragnarok X: Next Generation website.

That’s not all either. One of the bigger pieces of this update is the inclusion of the Attack on Titan crossover as well, with a new limited-time mode titled “War of Freedom”. Players will be split between the Human Camp or Titan Camp and do battle with one another to be rewarded with themed prizes such as new AoT-themed costumes and mounts.

Phew! All of this new content is a real doozy, but excellent news for both returning ROX players and currently playing ones. If you’re looking to give it a go yourself, you can download Ragnarok X: Next Generation for free on the App Store and Google Play as well.

Looking for more super social multiplayer gaming? Check out our Top 15 best MMOs for Android!
Next Up :
Fantasy Legion is an upcoming army vs. army strategy war game, out now on Early Access