It's set to run until March 21st

GungHo Online’s RPG title Puzzle & Dragons is all set to bring in Monogatari series characters in the latest update. This will include the main protagonists, Koyomi Araragi, Hitagi Senjyogahara, Mayoi Hachikuji, and other characters too. These characters can be obtained by participating in an event called Monster Exchange.

The game features an addictive combination of puzzle, dungeon-crawling, and monster-collecting gameplay. In Puzzle & Dragons, players can capture, collect and evolve thousands of elemental monsters. In order to enhance the abilities and skills of the monsters, they need to be creative while preparing and executing the combos, which will also increase the playability of every character in-game. 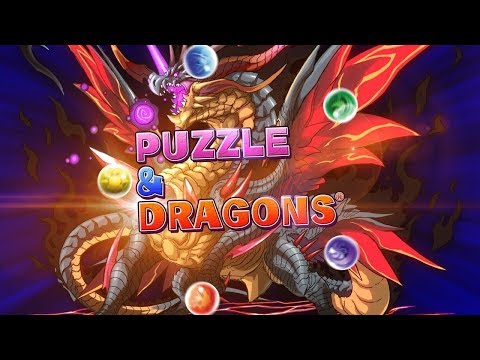 Apart from that, the game will reward every player who logs in during the collab. Each player will receive one free pull from the Monogatari Series Memorial Egg Machine. Also, there are special rewards which are available for purchase during the event are listed below:

Puzzles & Dragons is available now over on the App Store and Google Play. It's a free-to-play game with in-app purchases.

Looking for more great puzzle games? Here are 25 of the best available on iPhone and iPad.
Next Up :
A Musical Story is a rhythm game about unlocking memories coming soon to iOS

Puzzle & Dragons brings back the Yu-Gi-Oh! crossover until September 5th