Land of the Rising Sum

You can forget Pokemon and Dragon Quest.

GungHo's smartphone RPG Puzzle & Dragons has quickly become one of the most popular and profitable games in Japan.

This iOS and Android sensation recently broke through the 20-million-users barrier in the country. Oh, and Japanese social game consultant Serkan Toto said earlier this year that the Puzzle & Dragons dev was making an average of $2 million a day from the game.

Now, users in the UK can see what all the fuss is about. GungHo's free-to-play game is finally available on the UK App Store. It should be available on Google Play shortly. 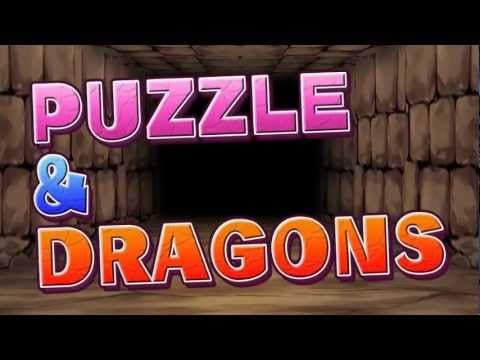 In Puzzle & Dragons, you recruit a team of Pokemon-style monsters, then head into dungeons to take on enemies.

Combat is played out like a match-three puzzler. By forging big combos, you can unleash big attacks.

In our Bronze Award review of the game, we said: "Easy to pick up and difficult to put down, Puzzle & Dragons delivers exactly what it promises to."

Puzzle & Dragons' collaboration with My Hero Academia is now live