Kuro Game has announced its hit sci-fi RPG Punishing: Gray Raven will be coming to Europe, North America, Australia and Southeast Asia this summer after previously topping charts in Japan and China. It will be available for iOS and Android devices this coming summer.

Punishing: Gray Raven features stylish arcade action that pushes mobile hardware to its limits, combining third-person 3D melee combat with deep RPG mechanics. This is accompanied by a legion of glamorous cyborg heroes to control as well as a pulse-pounding electronic soundtrack. 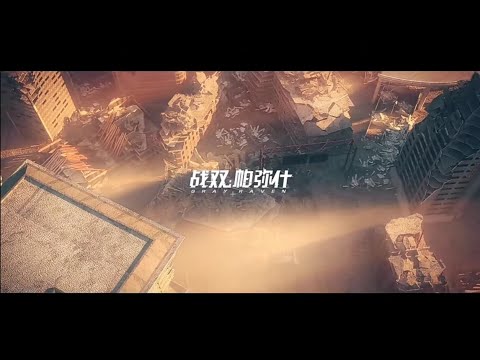 The story goes that a biomechanical virus known as The Punishing has ravaged the planet, taking control of all synthetic life and destroying organic beings. Violent, corrupt machines now roam the Earth, with the remnants of humanity fleeing to a space colony called Babylonia. A task to retake the Earth is now underway, with the elite Gray Raven special forces leading the mission.

As the commander of the Gray Raven unit, you must assemble an elite team of super soldiers to take on these missions, controlling them in intense action combat scenarios and discovering the secret behind the virus. The game features highly-detailed 3D graphics, complex combo-focused combat and a large RPG party management system.

Launch is only just the beginning though, as Kuro has also planned some content updates to begin rolling out after release, which will add new story chapters, playable characters and time-limited events.

Punishing: Gray Raven will be available on the iOS App Store and the Google Play for Android store later this summer as a free to play game.

Check out our list of the best RPGs on Android.
Next Up :
Lingo Legend lets you learn languages in a fantasy card battler, out now on Android following earlier iOS launch

Punishing: Gray Raven codes and how to claim them (November 2022)