This time the game will be making its way to multiple countries, giving more players a chance to get hands-on with the upcoming battle royale.

Krafton took to the game's official social media accounts to announce they will be hosting a Second Alpha test for PUBG New State. They said that this time they are ready to expand the game to a much wider audience.

PUBG New State's second alpha test will run from August 27th to August 29th while registration for the alpha test will begin on August 9th. Players can register their interest on the official website of the game. 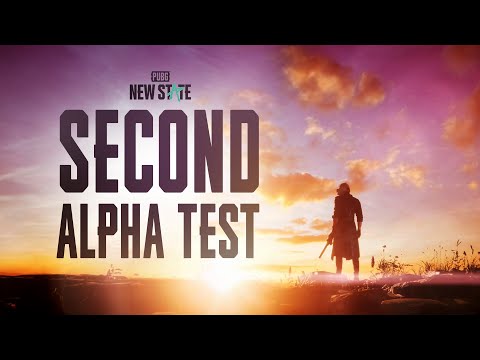 However, keep in mind that this is a closed alpha test, and only a few players will be given access to the game.

Lastly, the developers have said that they have made many optimization changes in the game based on the feedback they received in the last alpha test. So this time, the game should be more smooth.

PUBG New State is available for pre-registration on Google Play. Over 20 Million players have already Pre-Registered for the title. The game is expected to release later this year.

Also, check out our list of the Top 15 best shooters for iPhone and iPad (iOS).
Next Up :
UNO! Mobile launches esports tournament with a solid gold UNO card up for grabs