KRAFTON Inc has revealed that their upcoming battle royale, PUBG: New State, has racked up a staggering 20 million pre-registrations, and that's entirely on Google Play. At the moment, iOS users cannot pre-order the next iteration of PUBG Mobile, but that will soon change in August.

Though KRAFTON hasn't announced a specific date yet, pre-orders on the App Store are set to open sometime next month. It will likely give us a better idea of when to expect the game to release since App Store listings always include a potential release date, though these can change very frequently. 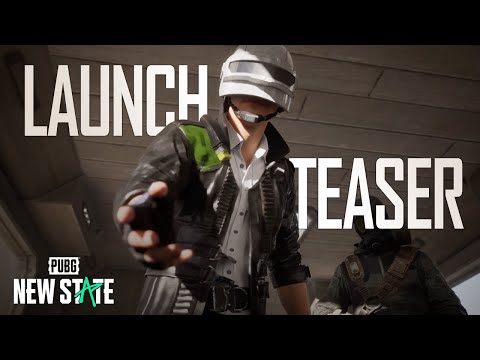 To celebrate both announcements, KRAFTON has unveiled a brand new teaser trailer in a bid to increase anticipation for the game. You can check out the video above, which shows a plethora of locales, vehicles, weapons and characters, all in less than a minute. A full version of the trailer will be dropped at a later date.

Additionally, KRAFTON is also periodically releasing a video series called Field Trip to Troi. The first episode went live last month and focused on the different locations that players will drop into when the game arrives. You can check that out in the embedded video below. 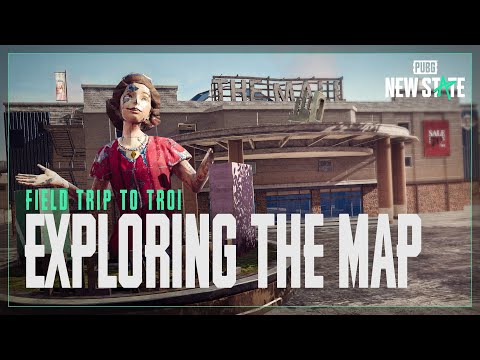 If, somehow, you're unfamiliar, PUBG: New State is an upcoming instalment in the popular battle royale series. It looks to push the limits of mobile gaming by utilising a technology called Global Illumination, which promises incredible graphics, something that PUBG Mobile arguably lacks. But it won't simply look prettier. The game also promises new mechanics such as drones and weapon customisation kits.

PUBG: New State will be heading for the App Store and Google Play later this year. It will be a free-to-play game with in-app purchases.

Looking for more excellent shooters to play while you wait for PUBG: New State? Here are some of the best available for iPhone and iPad
Next Up :
Ni no Kuni: Cross Worlds' latest update brings the server-wide Fight for the Throne to become the Capital Kingdom