Strapped in and strapped up

So you’re jumping in to PUBG Mobile, but the first - and one of the most important - choice is already getting you worried? You not sure where to drop? No problem, that’s why we’re here to help.

Read on and we’ll give you a quick rundown of some of the most interesting and important spots to drop down in PUBG Mobile. Loot is randomised, but search in these areas and you’ll be able to gear up and get ready for battle.

Some are more dangerous than others, but it all depends on the people in your lobby and the flight path of the plane. Regardless, these are tips you should take on board before dropping down to the ground in PUBG Mobile. 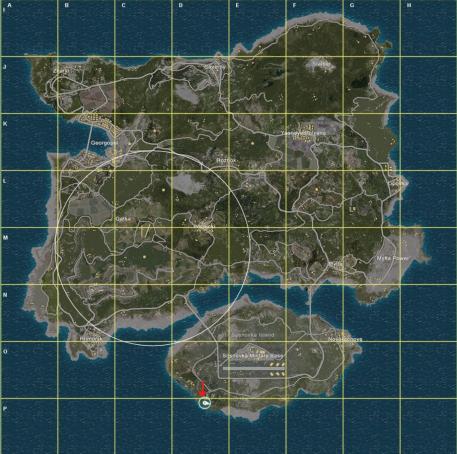 The power plant is an old favourite for PUBG fans. Plenty of loot to be found here, and it’s fairly out of the way on the edge of the map, so unless your plane flies right over it, it’s likely to be relatively empty.

Loads of loot to be found here, and vehicles too for your squad. 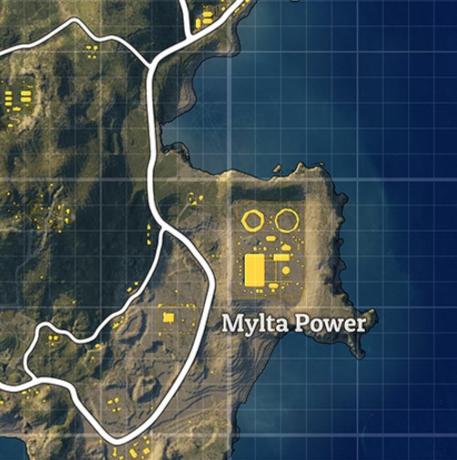 Located on the southern island, the military base is huge and you can basically find everything you could ever need here. It’s a wonderland. The only problem is that everyone else thinks so too.

What this means is that there will be plenty of people dropping down here, in addition to people that regularly wait on the bridges in ambush for those that didn’t start here, or those that are intending to leave - particularly risky when the circle closes here.

You can find everything you’ll possibly want here, but the risk is high. 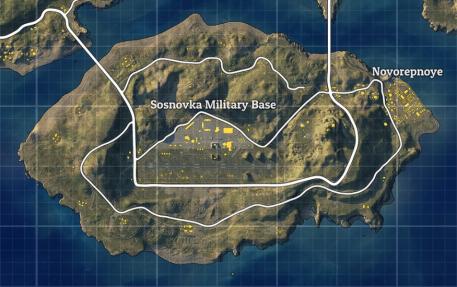 A fairly large town located at the mouth of the river that flows from Mount Stalber, Georgopol is found at the top left of the map and there’s plenty to be found here. Though there’s plenty of risks, too.

The bridge can certainly pose problems, as it’s an obvious place for players to stake out - swimming across the river takes a fair amount of time too. Try and avoid those areas unless you’re prepared for combat, and instead stick to the clusters of houses - there are plenty.

Cars and guns here in abundance. 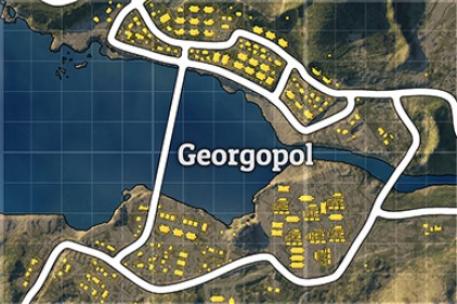 There’s no real settlements on Mount Stalber save for a few small shacks, but if you drop down straight away you might get lucky, especially behind the mountain towards the ocean.

If the circle closes here you’re in luck, because settling down on the mountain will let you pick off players that arrive to the circle late from a safe location.

It’s usually fairly quiet here, so it’s a good place to drop if you want to take your time. 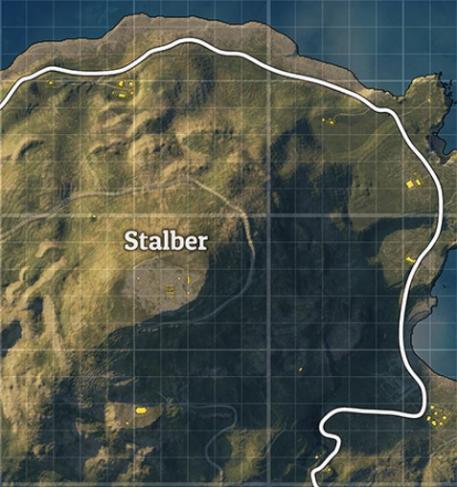 A coastal town to the south west of the main island, there are plenty of buildings in Primorsk that make it great for navigating alleyways and gathering loot, and will be perfect for squads willing to coordinate.

If you’re going solo, this becomes a much less promising area. 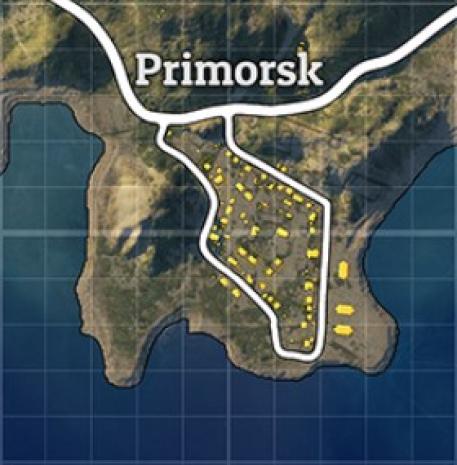 Just south of Mount Stalber, this large town will have pretty much everything you need, but just as with other towns, if your plane flies over the town, it will be densely populated.

Another great spot to drop in for daredevils, and it’s great to drive through too in the mid-point in the game and mop any kit left behind. 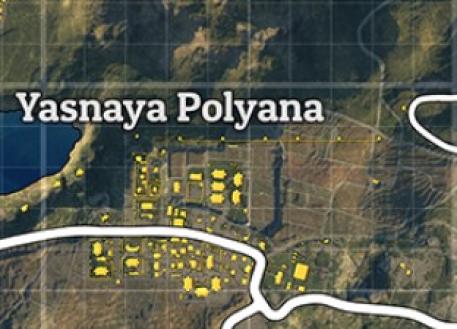 Going to hotspots is great and all, but frankly, you’ll be in for a rough ride. My personal recommendation? Everywhere else.

There are dozens of small buildings and settlements scattered across the map, and you’re just as likely to get decent gear as with anywhere else.

Definitely worth a shot if you’re a more methodical player, rather than a run-and-gunner.

Next Up :
How to download and play DC Worlds Collide on Android