Everything you need to know about Project:SU, the latest game from 'Fortnite' creator Epic Games

GDC has seen plenty of anticipated games announced across a manner of platforms, but today Epic Games and Loong Entertainment have revealed a new mobile title: Project:SU. Though there's no set release date for it yet, it should be launching later in 2019. 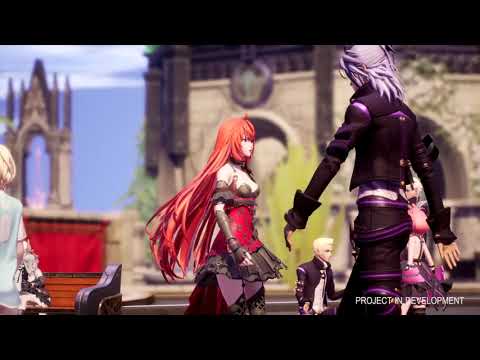 Subscribe to Pocket Gamer on
Project:SU is an open world sandbox which gives you full freedom of movement to explore a 'Real World'. As well as hosting a war between humans, half-bloods, and Dragons, this latest mobile game blends Western, Chinese, and Japanese cultures together with strong elements of fantasy which is interesting to see.

As stated in the press release: "The game creates a realistic social ecology in which each NPC has a different identity and is highly intelligent so they respond in a personalized way to each player. Players can provoke or build an emotional connection with NPCs through various behaviors, and NPCs also help players to create distinct strategies and game tactics when fighting, adventuring and exploring."

The use of Unreal Engine 4 pushes the game's graphics to another level, leaving you with loads of details to pick up on and plenty to admire. Its use of light plays a huge part in the overall atmosphere, rendering realistic effects (light and shadow), colour temperature, and more. Interestingly, it also has a climate system which offers up real world weather conditions and a day/night cycle, just for that extra little bit of immersion.

From the trailer it looks like there's plenty going on and, from what I can tell, it'll be played online with other people from across the globe, but I always feel hesitant to hop on the hype train too quickly. That's not me being a grump. By all means on paper it sounds like a cracking mobile game and I really hope it lives up to the promise. 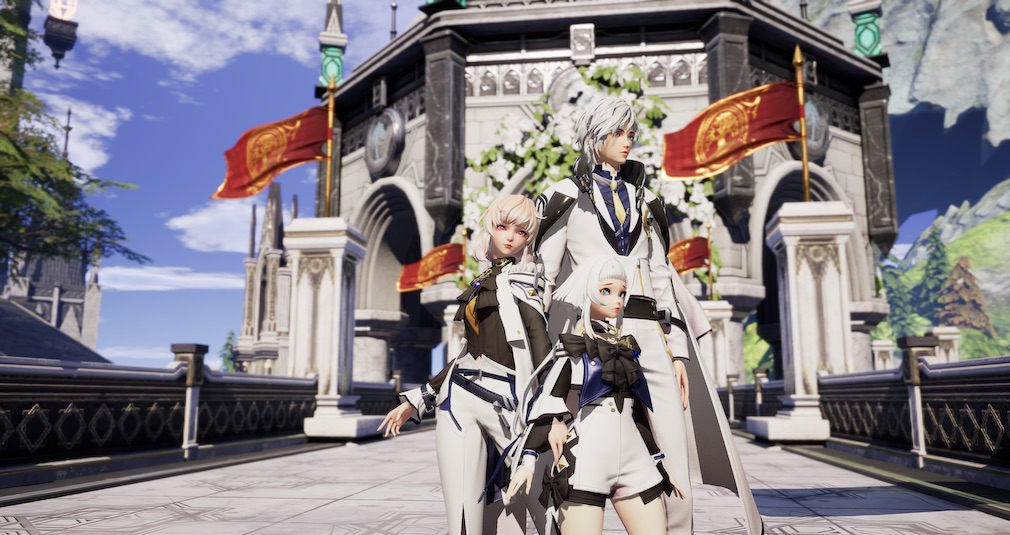 With Epic Games in the loop we know it won't disappoint visually at the very least. After all, the recently discontinued Infinity Blade series was considered one of the best mobile games on the market for many, many years in both content and appearance.

I'll be interested to see when there's actual footage of the game in real time, a breakdown of applicable devices, and a little more detail as to how it'll play.

Let us know what you think of Project:SU in the comments below.