A few months after its Nintendo Switch launch, Pokémon UNITE has finally launched for Android and iOS today. Along with this, comes a new update that adds French, German, Italian, and Spanish languages to the game. Players who have already played Pokémon UNITE on the Nintendo Switch can transfer their progress onto mobile simply by linking their Nintendo or Pokémon Trainer Club account to Pokémon UNITE. This will allow seamless gameplay on both the devices.

Check out the new global launch trailer below: 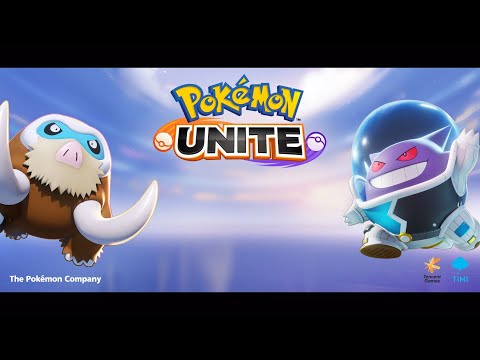 The launch of Pokémon UNITE on mobile coincides with the game surpassing 5 million pre-registrations. To celebrate, every player who completes the in-game event by October 31st will receive 1,000 Aeos tickets, aUnite license for Pikachu, and special Holowear for Pikachu called Festival Style. A further 1,000 Aeos tickets will be given to players if 7.5 million pre-registrations are reached.

Pokémon UNITE’s battle pass also makes its debut today. Titled Galactic Ghost 094, it will feature space themed items. The rewards can be earned by completing daily and weekly challenges, and players who purchase the premium pass will have a higher chance of earning rewards.

Unite Squads is another new feature that allows players to create their own teams or join those of other players. The use of tags will allow players to look for others who are searching for the same ones. Which is good, since a like-minded team has better chances of winning than a random team. 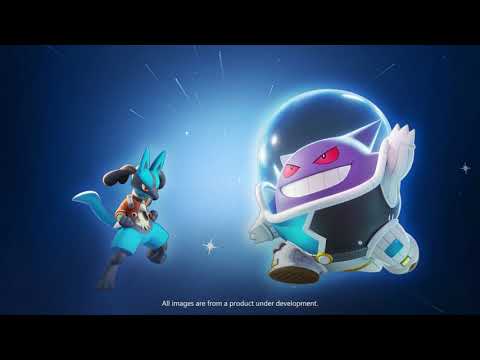 Finally, the Zeraora mission that was available during the Nintendo Switch launch of the game is returning for the mobile release. Complete the mission to get the Zeraora license. Players who have already finished this event on Switch will receive Aeos Coins instead.

The awaited Pokemon MOBA game is officially out for mobile and can be downloaded for free on the App Store and Google Play. See you in Aeos trainer!

Check out these strategy games to play on mobile!
Next Up :
Zarude makes its debut in Pokémon GO to celebrate the release of Pokémon the Movie: Secrets of the Jungle

Pokemon UNITE announces the next addition to their expansive roster, the fire/psychic wielding Delphox