As the Charge Up event is coming to an end, devs are ready to forecasts some wild weather on the horizon as they announce an upcoming event called Weather Week. During this event Pokemon, loving windy and rainy weather conditions will pop up more often in the wild. The Weather Week event will commence from Wednesday, March 24, 2021, at 10:00 a.m. to Monday, March 29, 2021, at 8:00 p.m. local time.

Details of the Event -

Players can take part in multiple raids of different categories to catch some Legendary Pokemon and take part in exclusive field research to get a chance to catch Rainy Form Castform. The following Pokémon will be appearing in raids. 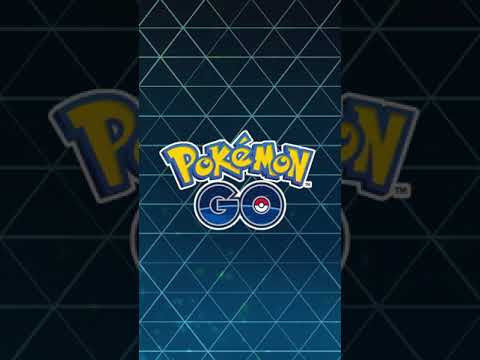 Players can use Weather Boost to catch Pokemons in order to earn extra stardusts.
Therian Forme Thundurus with Therian Forme Tornadus will appear in five-star raids when the Weather Week event concludes.

Looking to find some new friends in Pokemon Go to take on Raids with? Visit our list of Pokemon Go Friend Codes
Next Up :
Hearthstone’s new Forged in the Barrens expansion releases 30th March