Plants vs. Zombies Heroes gets ranked play and more, soft-launch extended to Canada

Get a look behind the seeds

Plants vs. Zombies Heroes is EA's take on Hearthstone. It's a collectible card game set in the Plants vs Zombies universe. You place units down lanes to protect your hero and use your powers to take down the enemy's health.

It was only available in New Zealand until now but it's soft launch has now been extended to Canada on both iOS and Android.

On top of that, Ranked play has been added and lets you battle it out with people that should have your skill level. You'll earn stars and more by ranking up and EA has also added coins to the game that lets you earn character cards. 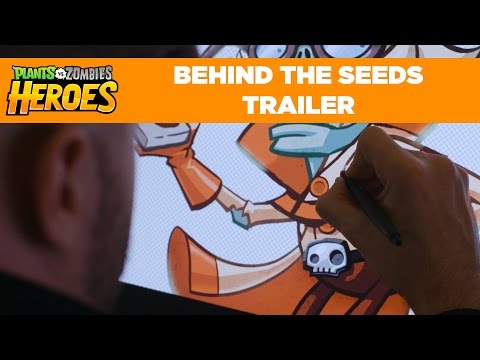 PvZ Heroes should launch later this year worldwide and card crafting, social features, and cross-device play are all planned to be introduced before then.
Next Up :
Arknights' latest story event, A Light Spark in Darkness, is now live