I was sat playing Plants vs. Zombies Heroes this morning - which, given its popularity at the moment, I suspect many of you were too. It's a very slick, nicely presented collectible card game (CCG).

But beneath the appreciation for PopCap's eternal knack with reward mechanics and appealing art, I felt a note of dissatisfaction and even frustration. Do we really need this?

One of the biggest reasons for this feeling is that Plants vs. Zombies Heroes is far from the first of its kind.

The franchise strikes back

I can kind of understand why Star Wars: Galaxy of Heroes exists. This is a massive multimedia franchise, so of course there's going to be a CCG spinoff in the way that there are Star Wars racers and Star Wars MMORPGs.

Of course, there's a strong one-word response to my query, as well as to the question of why there are so many card games out there at the moment: Hearthstone. It is, after all, a spinoff for the Warcraft IP - and a very successful one by every conceivable metric.

Perhaps I'm being a little grouchy here, then. Maybe it's all a matter of my own personal bias. After all, CCGs really aren't my cup of tea.

But going back to the specific example of Plants vs. Zombies Heroes, I have to wonder. Head on over to the official Pvzheroes.com website and head into the FAQs section. Two of the eight common questions PopCap addresses there seem to lend weight to my feelings. 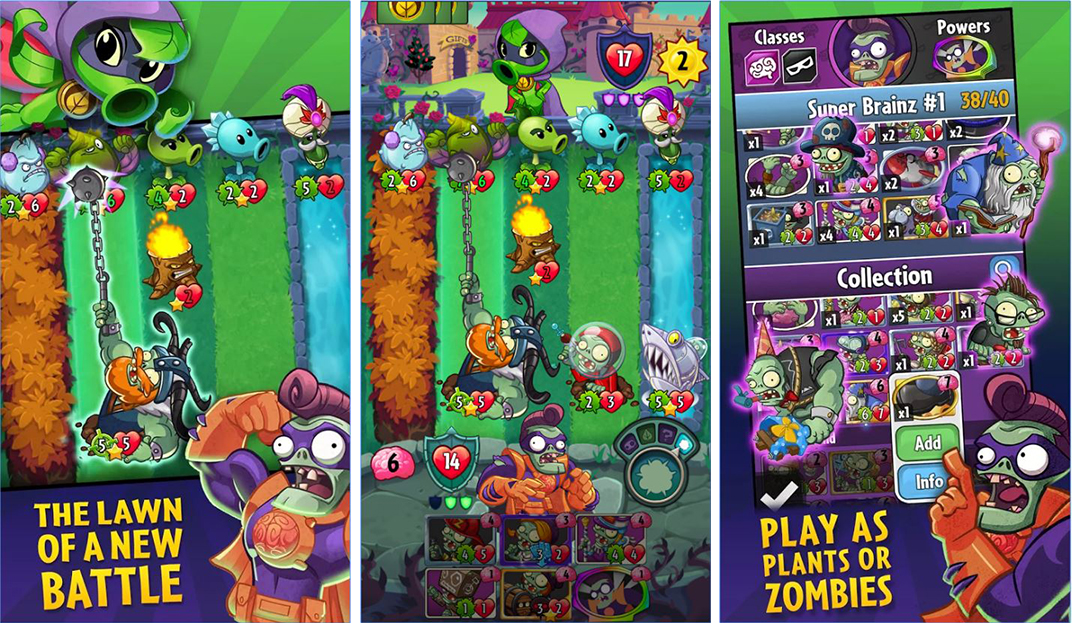 The first of those questions is "Is this PvZ3?" It's a simple question, but it speaks volumes. There's confusion out there as to why PopCap is straying away from the mechanics that made mobile gamers fall in love with PvP in the first place.

The other question is even more explicit: "Is PopCap abandoning the classic PvZ Tower Defense style?" Confusion turns to pining, and the public clearly has some appetite for more classic PvZ. The response isn't reassuring: "Players looking for new Tower Defense experiences can download PvZ2, which is constantly being updated with exciting new content and ways for fans to play."

You want classic PvZ? Play the one that was released three years ago some more. The one that wasn't as good as the original. Thanks PopCap!

I'm not saying for a second that developers shouldn't explore new avenues for popular video game IP. With that kind of thinking, we'd never have had Mario Kart. And who wants to live in a world without Mario Kart?

Indeed, it's not even a direct pop at CCG spin-offs as such - following that line of thought we wouldn't have had Pokemon Trading Card Game Online and the aforementioned Hearthstone. 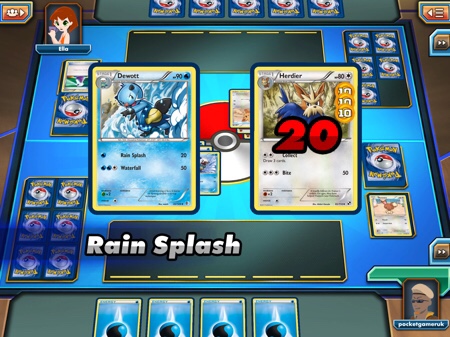 But there has to come a point where cramming your IP into a card game format stops feeling like a fresh and interesting direction, and starts feeling like ticking the 'bandwagon jumped' box to the detriment of the original IP. I worry that we might have hit that point already with Plants vs. Zombies Heroes.

What do you think? Have we hit saturation point with the card game spin-off? Is this a natural and harmless phase that will pass in due time? Do you actively approve of the number of such games hitting the market? Let us know what you think in the comments below.