Roguelike card game Pirates Outlaws is about to up the ante by introducing an intense arena mode. It comes to us as part of the game's first major update, and it's available right now for Android and iOS players.

Arena mode takes all cards, relics, and enemies from the main game and gathers them together in a single arena. You'll progress through various stages, with new boss encounters being a regular occurrence. And it's sure to keep you on your toes, as there's no map or AP to manage; instead, you'll be given a different reward panel with pre-selected actions at the end of every battle. 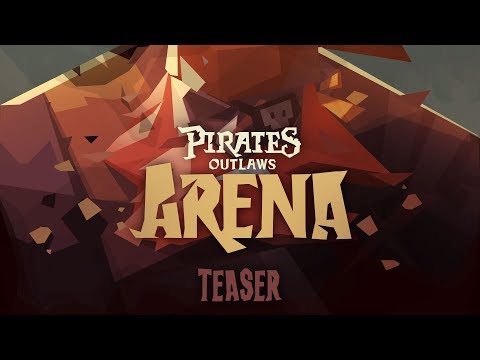 There's also no overlap between the story and arena rewards, meaning you won't be earning the same old gold, repute, and cards. It comes with its own unique trophies (20 in total) and challenges to complete, as well as cool skins to collect, and even new special upgrades.

On top of all that, there are 2 more pirates being added – moving the total up to 8. These include the Gunner, Sword Master, Explorer, Cursed Captain, Alchemist, Admiral, Carpenter, and Musician. Each pirate also comes with their own special ability and a pre-made deck of 10 cards. 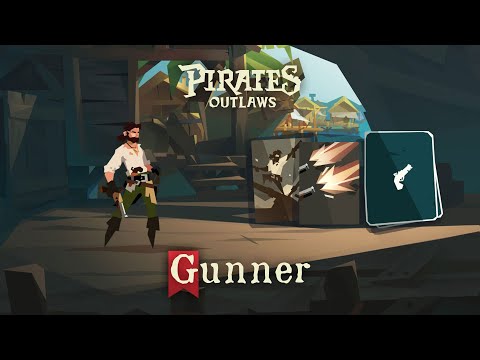 Pirates Outlaws was already one of the best card games in recent years, so the addition of an arena, especially one that's as extensive as this, is sure to make it a must-buy for fans of the genre. And those who've stuck with it since launch and earned all possible achievements are still in for a very sizable challenge.

You can find Pirates Outlaws available for download over on Google Play for £0.89 and on the App Store for £0.99.