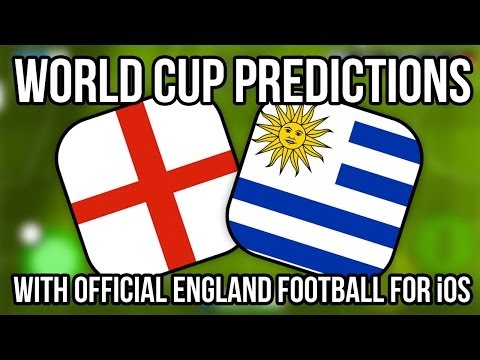 But at Pocket Gamer, we prefer to play rubbish football games against boneheaded AI. Which is why Harry suffered through an Official England Football match against Uruguay to predict who will come out on top tonight.

Will England be able to fend off Uruguay in the Group D clash? And will Harry be able to get through an entire match without swearing at the game's erratic controls and unpredictable bugs? Find out, above.