Picking the best class in Ni No Kuni Cross Worlds and similar titles is quite a serious task and we are here to assist you.

Studio Ghibli has a reputation for making beautifully animated films for all ages and puts their magic touch on gaming with Ni No Kuni: The Wrath Of The White Witch. While it has an epic and complex story, it takes place in a universe where a modern world is intertwined with a fantasy world. As a hero who has been summoned to this fantasy world, you must take up a magic book and find allies to stop a great evil all the while fighting monsters to recruit to your side as familiars. This game was followed by the sequels Ni No Kuni 2: Revenant Kingdom and most recently Ni No Kuni: Cross Worlds.

With the latest entry being entirely mobile, it appears that the Ni No Kuni series is trying to expand its audience. In the universe of Cross Worlds, it appears that modern-day humans are able to access the fantasy world through digital gateways. Though many users consider it to be a game, the truth is that the fantasy world is more real than they realize. You play a character who is fully summoned into this world and caught up in a serious conflict. Once again, you'll need to use your abilities, work with allies, and find familiars to help you on your journey.

The list of best classes in Ni No Kuni Cross Worlds

Unlike the previous games, Cross Worlds has more customization that starts by giving you a choice between five different classes. Like traditional RPGs, the classes cover archetypes that focus on the key stats of Attack, Defense, Dexterity, Healing, and Support. The game also gives you the option to play online with other players. Whether you decide to go it alone or with a team, each class has its own strengths and weaknesses. Depending on your playstyle, one class may be better suited to you than others.
Click Here To View The List » 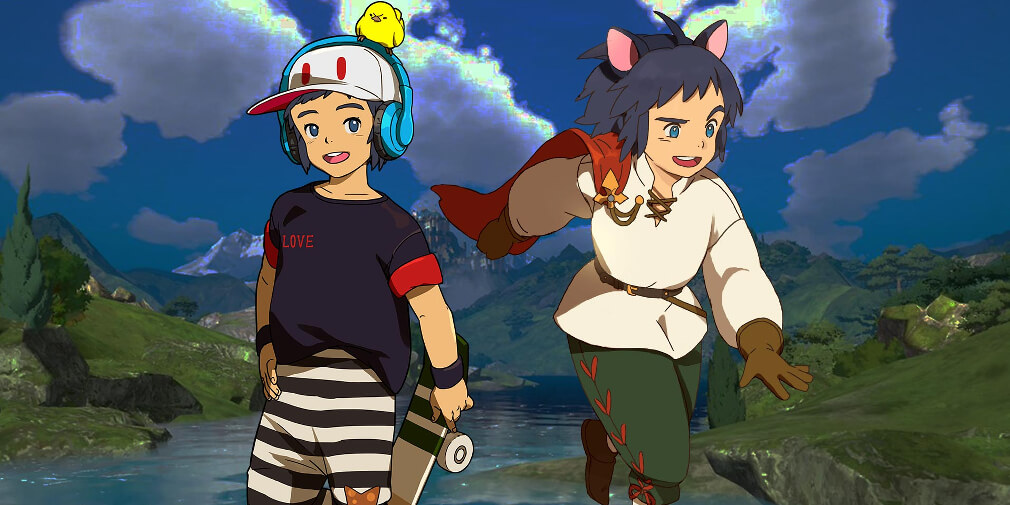 Across all sorts of RPGs, the Rogue class is frequently taken by characters wanting to be thieves or assassins. While such figures do exist in the world of Ni No Kuni, the Cross Worlds variant is much more light-hearted. A ranged attacker, the Rogue is focused on dealing solid damage from afar with a greater chance to deal critical hits and high accuracy to make sure most of those hits land. Due to its build, those in the Rogue class are best played at a distance so they can provide covering fire for their teammates.

They also come with a variety of Support skills to make fighting easier and make the most of character strengths and abilities. Unfortunately, playing a Rogue solo can be quite difficult since a majority of enemies are melee attackers that strike in groups. Due to their below-average defense, Rogues can be overwhelmed easily so you'll need to rely a lot on items and familiars. 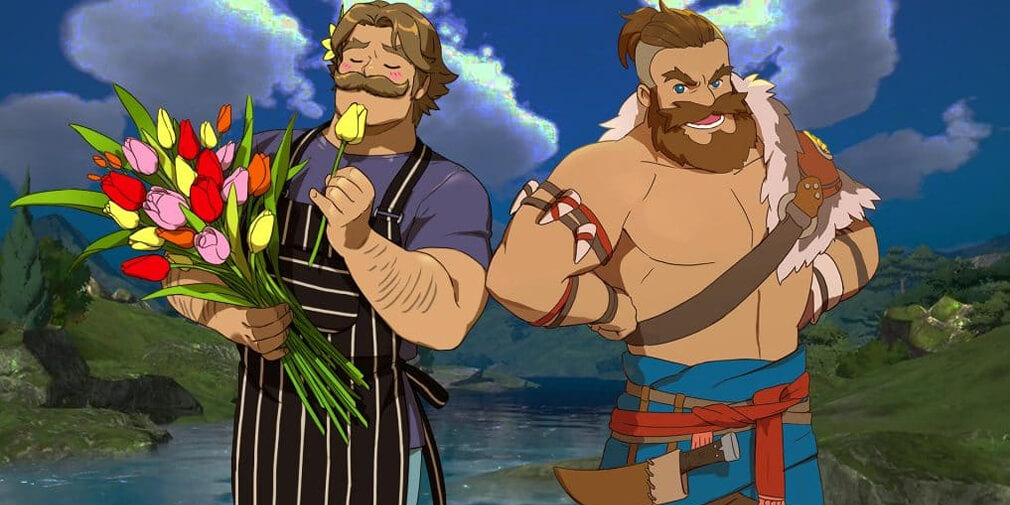 Despite the ominous name, the Destroyer is a protective wall against the various dangers and enemies you'll encounter. Reminiscent of the Tank class, the Destroyer's main strength comes from being able to take a lot of punishment and draw the enemy's attention. This allows the class to place itself right in the middle of the fray even against huge groups. It's also equipped with a massive hammer that allows it to counterattack with heavy strikes that can sweep across the field.

This class is a good starter for people who want to jump right into the battle on their own or with a team. The main drawbacks of this class are that it relies mainly on attacking and taking damage, leaving very little versatility. Since its Dexterity is on the low side, it'll be hard to get through any encounter unscathed. 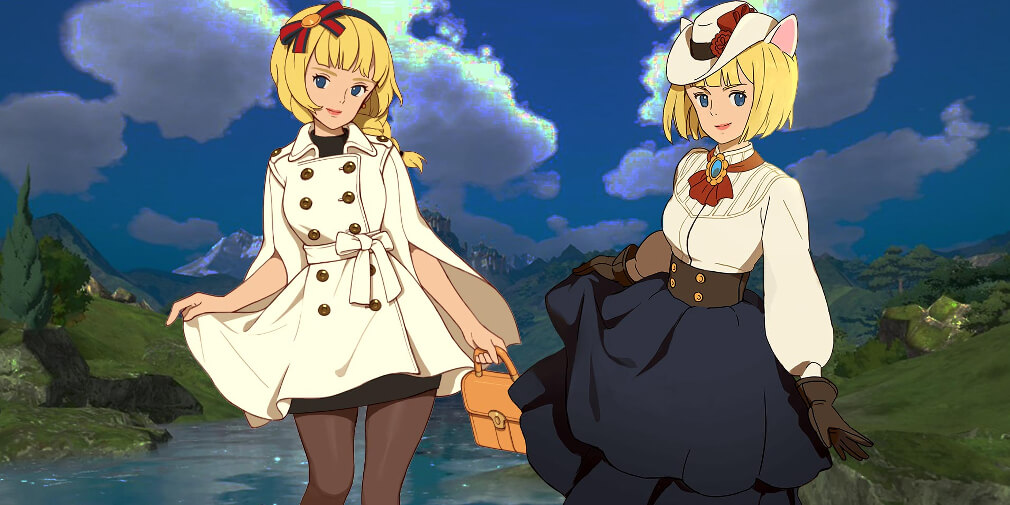 There's a huge range of magic classes and archetypes, but the Witch in Cross Worlds behaves differently. Though she has magic powers, it mainly comes through the ability to manipulate a spear as well as control elements, such as ice. This makes her one of the more versatile classes where she can act effectively at mid-range so she can engage and disengage with ease. Its spear can hit hard and access to magic gives a greater range of options when fighting multiple enemies or targets with particular weaknesses.

It also makes use of a solid Dexterity score so they can remain mobile and avoid getting surrounded. It's best to start playing with this class so there's enough time to master how it moves and behaves before joining a team. Despite magic access, it has limited Support and Healing potential. 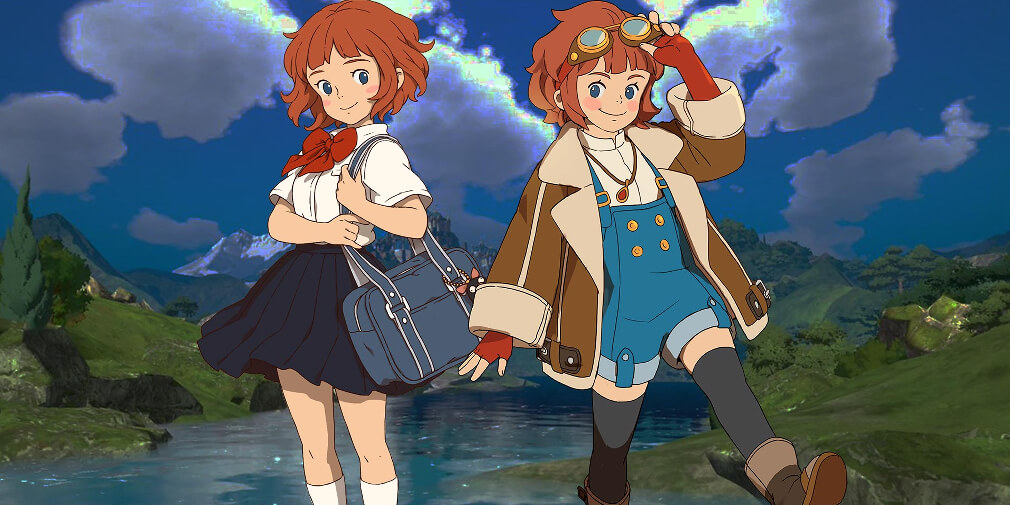 There's a common idea of blending technology and magic within the same world, and the Engineer serves as a foil to the Witch in Cross Worlds. As the name indicates, the class is versed in mechanics and technical prowess to unleash on the battlefield. This is the only other true ranged class, and the only one that gives players access to a variety of firearms and similar weaponry. In order to compensate for its shortcomings, the Engineer is able to construct machines across the field to attack enemies and occasionally draw enemies to them.

It's also the class with the greatest area coverage due to its abilities to fire shots that cover the whole field as well as use explosives and ordnance for tremendous splash damage. It's also the strongest healer of the team, being able to recover chunks of health for itself and its allies. Unfortunately, it's a very difficult class to play solo as it needs to frequently use machines to make up for a lack of Attack power. 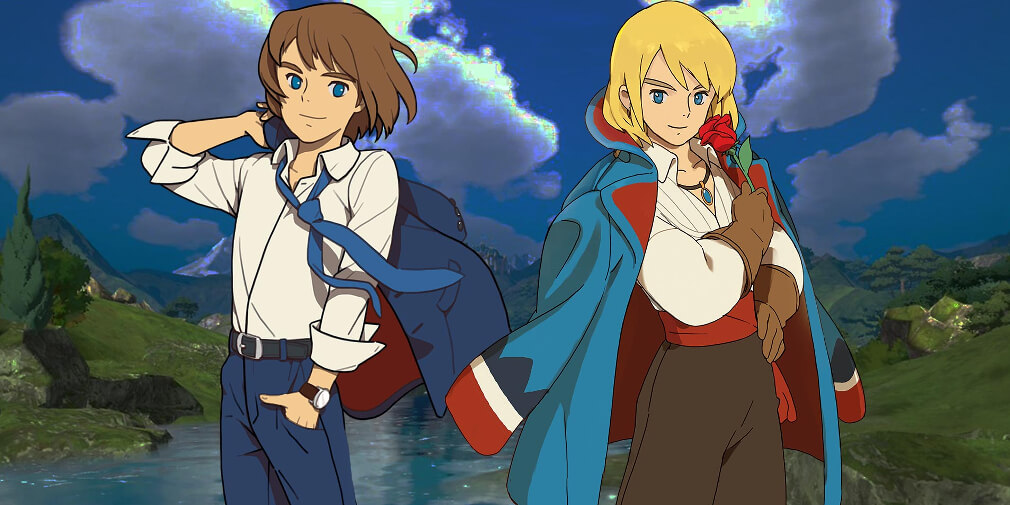 A classic RPG class is the Warrior or Fighter, and that takes form in Cross Worlds as the Swordsman. With the sword being a very balanced weapon, this class is the most balanced of the bunch. It has good coverage over Attack, Defense, and Dexterity which makes it a well-rounded class for solo and team players.

However, due to not having significant Healing or Support strengths, the Swordsman is still dependent on items, teammates, and familiars in order to stay in fighting shape. Its abilities are quite adaptable to take on all sorts of enemy types while basic attacks are still effective with speed allowing for devastating combos. Along with the Destroyer, this is another class that's beginner-friendly.

We hope that you found the best class in Ni No Kuni Cross Worlds to suit your playstyle. Ni no Kuni: Cross Worlds beginner's guide and some redeem codes for Cross World await you for going through the whole guide!

0/5
Next Up :
Evertale friend codes hub

Ni no Kuni: Cross Worlds beginner's guide: tips and tricks to get you started