Maplestory best classes - Who should you pick?

To date, there are over forty classes in Maplestory and choosing the best class is very important if you want to win every match. These classes become the main characters in the game and you’ll have to level up them and have some bonuses attached to each level upgrade.

Each class has a set of roles. For example, Pirates have Brawler/Marauder/Buccaneer and Gunslinger/Outlaw/Corsair. Apart from choosing the best class in terms of strength, flexibility and abilities, it is equally important to choose the type that suits your playstyle.

It wasn't easy to pick the Maplestory's best class that players should use to emerge victorious. These classes are pretty viable in the current game meta and can be considered stronger than other classes. 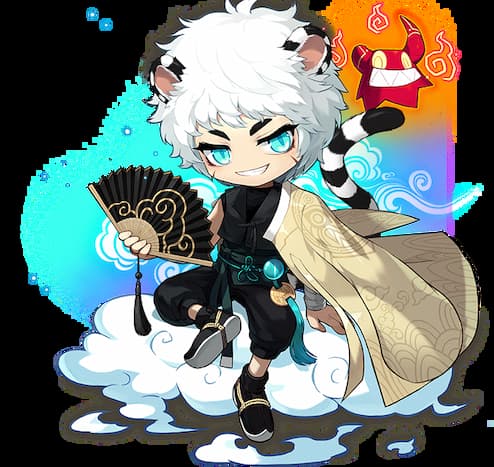 Hoyoung is a good choice as his mobility skills are good. You can quickly roam around the map and deal an insane amount of damage. However, his skills have a steep learning curve and so you will want to practice a lot first. 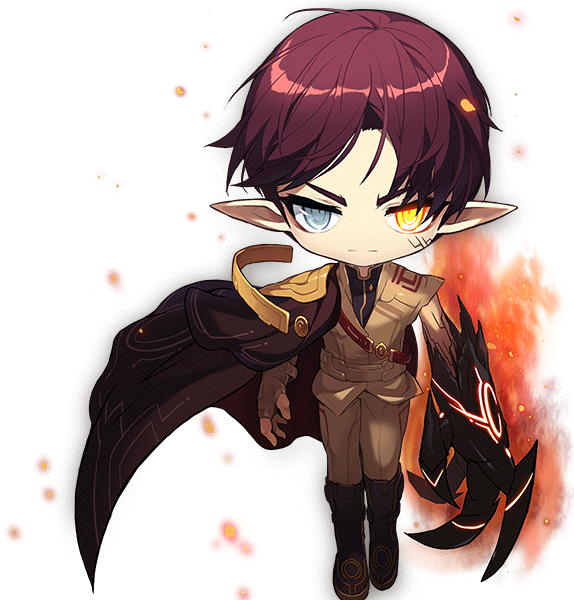 Ark is from the Flora class and is known for his burst damage from his primary weapon called Knuckle. He can melt down the enemy with a few shots and, of course, proper combos and has high mobility, making him difficult to target. In addition, he can heal automatically as his abilities grant HP regeneration. 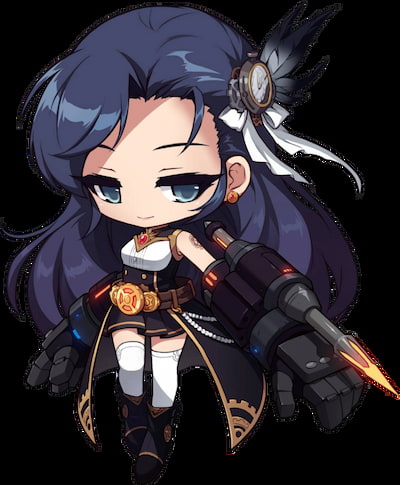 Blaster is considered the best gunner in the game. You should use Blaster if you love playing with guns and also like to have high mobility to perform tricky stunts. Blaster uses an exclusive two-handed weapon and also uses Magnum Punch for melee attacks. 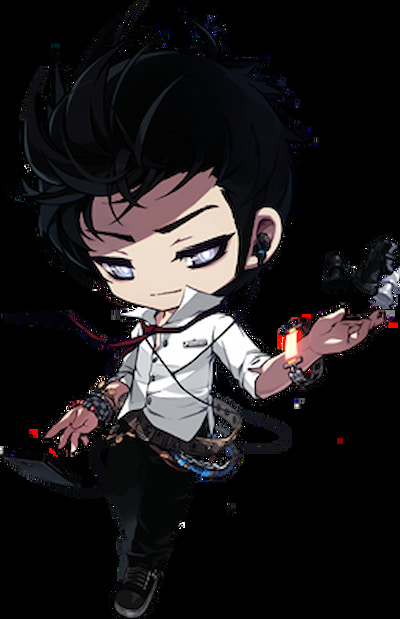 Kinesis is a Magician by role but interestingly he deals physical damage instead of magic. His Psy-Limiter can deal tremendous damage if used at a perfect time. On top of that, his telekinesis ability is fun to use as you can move objects without touching them. 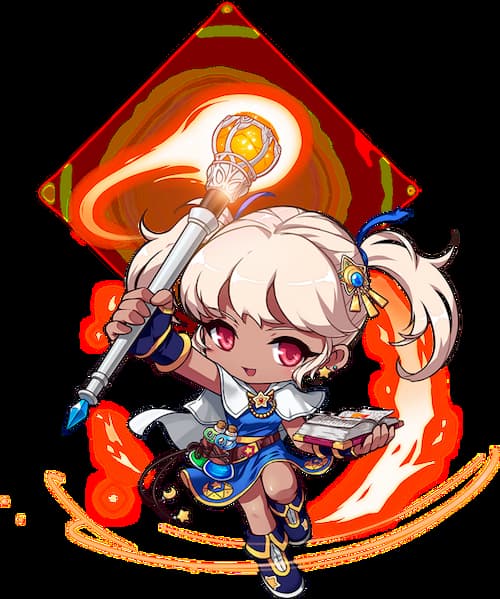 As the name says, a Mage who attacks with a mix of Fire and Poison. One of the best things about them is they can inflict damage on multiple enemies as their skills have AOE. When on max stacks, the damage doubles and decays over time. 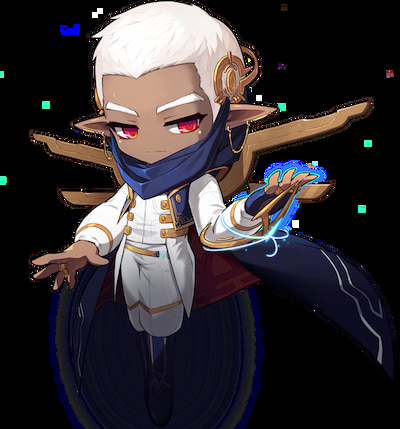 A support character like Illium is always essential in a team when you have a bunch of low HP members. But, Illium needs to be protected as his attacks and defence stats are quite low and are vulnerable to aerial attacks. 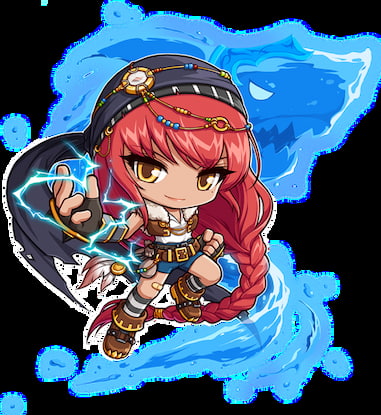 After Dawn Warrior, Thunder Breaker is the next great melee Warrior. She belongs to the Pirate class and her primary is a knuckle. With the help of lightning and thunder based techniques, she executes combos that can be long or short range. 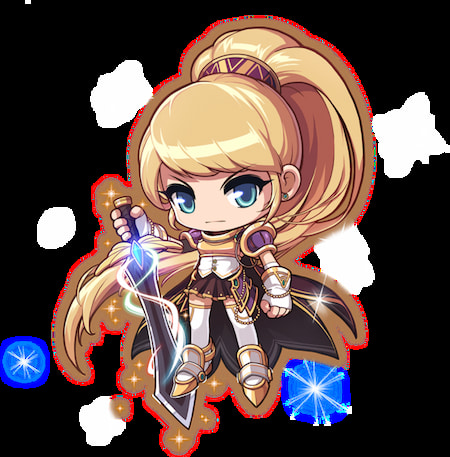 Dawn Warrior is the only swordmaster in Maplestory whose armour can sustain a lot of damage and enemies in close range can be wiped out with a few shots. She uses two swords which can be used for different types of combat. You can also switch between them during a battle. 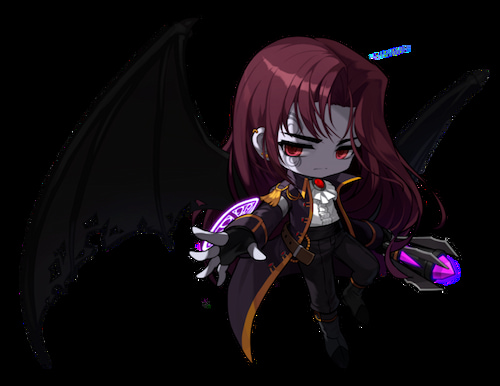 The Resistance Class is usually tanky in nature, so is Demon Slayer. You can confidently use his damage resistance ability and utilise his Axe to land an enormous blow on enemies. If you memorise his cooldown durations, you can also make new combos by unleashing his secondary weapon. 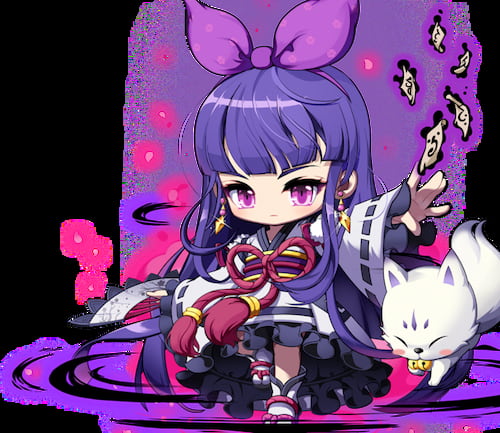 A powerful magician in Maplestory, Kanna summons spirits to fight for her against enemies. If you can manage her summoning abilities and Mana Points, she can be unstoppable as the spirit’s power scales up with each level. 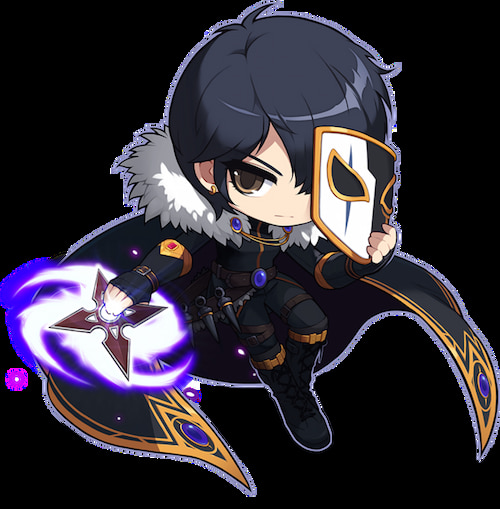 Cygnus Knights are arguably one of the highest damage dealing classes. Night Walker is one of them and can make swift movements and deal unreal damage at the same time. If movement abilities and quick kills are your preference, Night Walker is worth mastering. 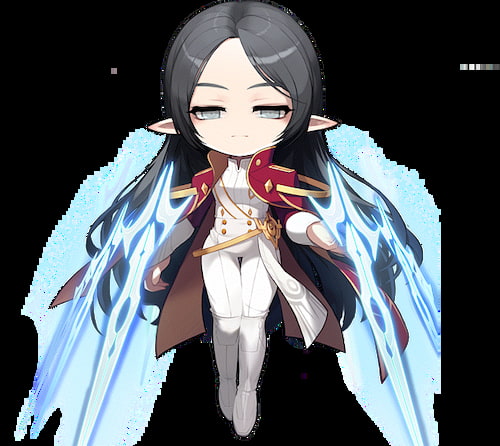 With a little practice, Adele can dominate the entire map in Maplestory. She can fight, defend and support her teammates with her unique skill set. But remember her weakness and counters before going against them on the battlefield. She gets countered hard by Ark and Night Walkers as she has low HP and less mobility making her vulnerable to their burst damage. 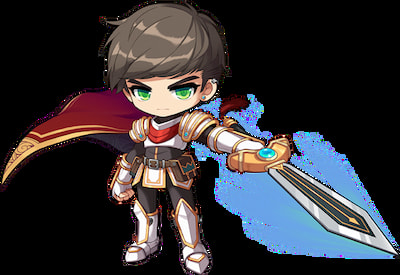 Hero is all about executing combos as it scales up his damage. Each perfect combo can increase the damage and to maintain that, so you must keep using those combos. Hero is a melee Warrior who can be upgraded to a Fighter once he reaches level 30. 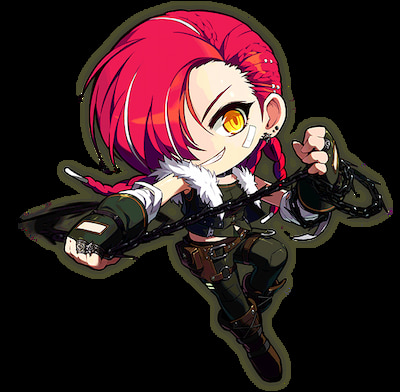 Cadena is from the Thief class and uses a Chain as a primary weapon that has AOE damage. One of the best things about her is she can deal extra damage to enemies with weaker stats than her own. So, make sure you check the enemy composition before bringing her out. 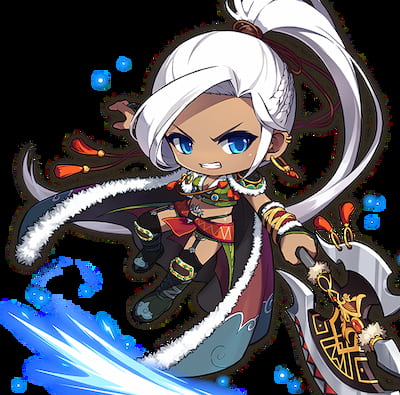 Aran, the Warrior, controls the Black Magic seal. Because of his damage soaking ability, he is played as a frontline warrior. To bring the best out of him, explore and use multiple combos with his ice skills. Make sure you have practised enough and are well versed in his skills and abilities as Aran is dependent on ability and combos.

There you go, Maplestory's best classes that we have picked! Leave your comments down below and let us know what you think about it.

0/15
Next Up :
Night of the Full Moon: Tips to help you in this story-driven card battler