Picking good characters is always a challenge, so we're here to help you out with our Ni No Kuni: Cross Worlds Familiar tier list.

The main reason this title is so popular is the variety of different characters in the game. Depending on your gaming style, you can choose the hero - which is extremely cool - and your Familiar will not fall behind compared to other players. All you need to do to unlock new characters is to play the game.

In Ni No Kuni: Cross Worlds, the character balance may not be as desirable as it might seem at first glance - the game isn't exactly pay-to-win, but some Familiars can still stand out from others in terms of their power. Of course, even if you don't have a tier-S Familiar, you can still win battles and enjoy the game - but it certainly can't hurt to aim high, can it? 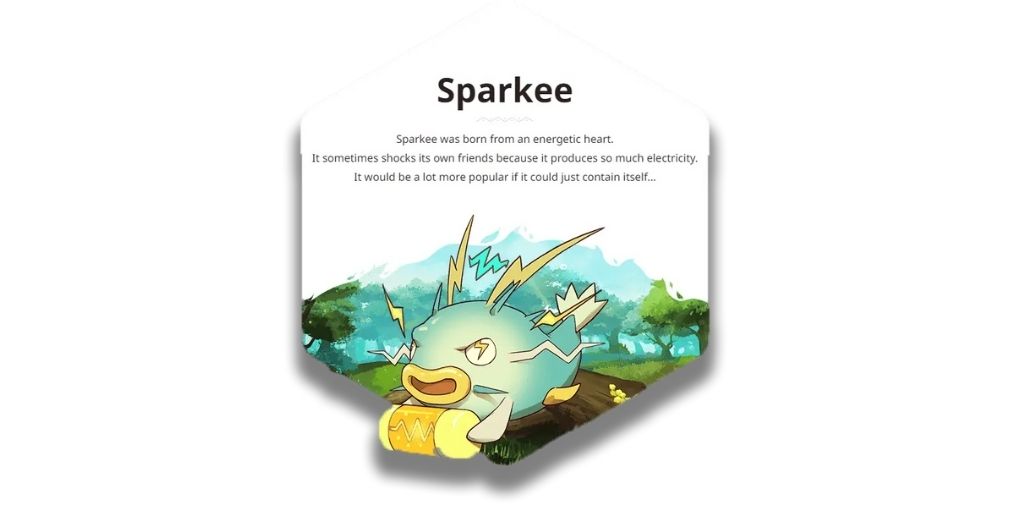 As in any other game, tier S is the tier with the strongest Familiars. Use the ones at the top of this Ni No Kuni Familiar tier list and you will always be pleasantly surprised - you really can't go wrong no matter which of these Familiars you choose from.

The most powerful Familiar from this list is Sparkee, which belongs to the light element. He is an attacker making him suitable for beginners and, of course, advanced players. The best thing about this Familiar is that he can stun his opponent for 8 seconds to support the team. 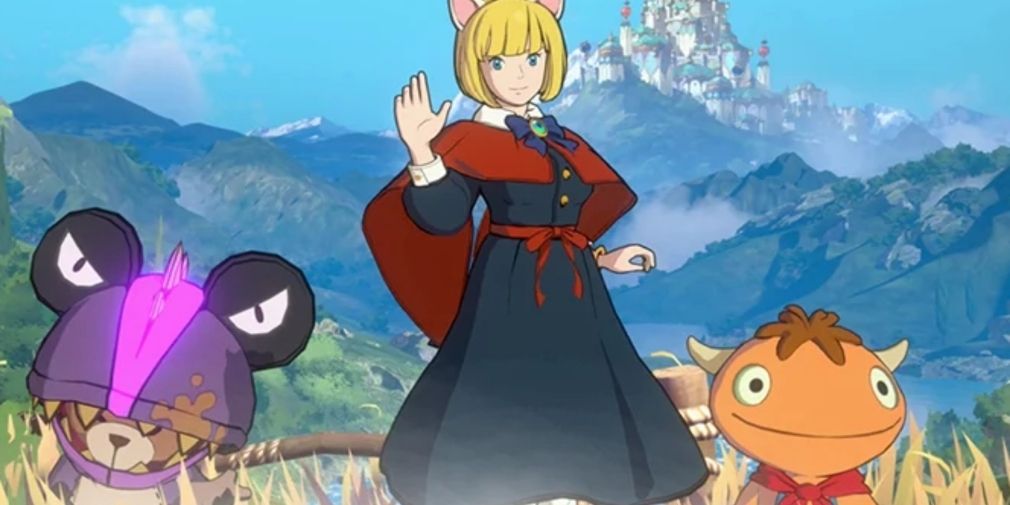 In Tier A, you can find Familiars that are slightly less powerful than in Tier S, but still suitable for use especially if you're a beginner. If you're an advanced player, you might want to opt for more powerful ones than these.

There is no doubt that the best Familiar in Tier A in Ni No Kuni: Cross Worlds is the Shrimpaler. This Familiar is, at the same time, the second-best support in the game - the only issue here is that playing effectively by support class is always harder than using a damage dealer or tank. This requires extra skills and a complete understanding of the game.

By using this Familiar, you will get 2,000 extra health points with a constant recovery of 10%. The longer you survive, the more effective you are. Moreover, he will eliminate poison debuffs and add extra poison resistance too.

Other Familiars in this list are still good, but there is no reason to focus on them. Test them out and you'll find that they're nearly identical. 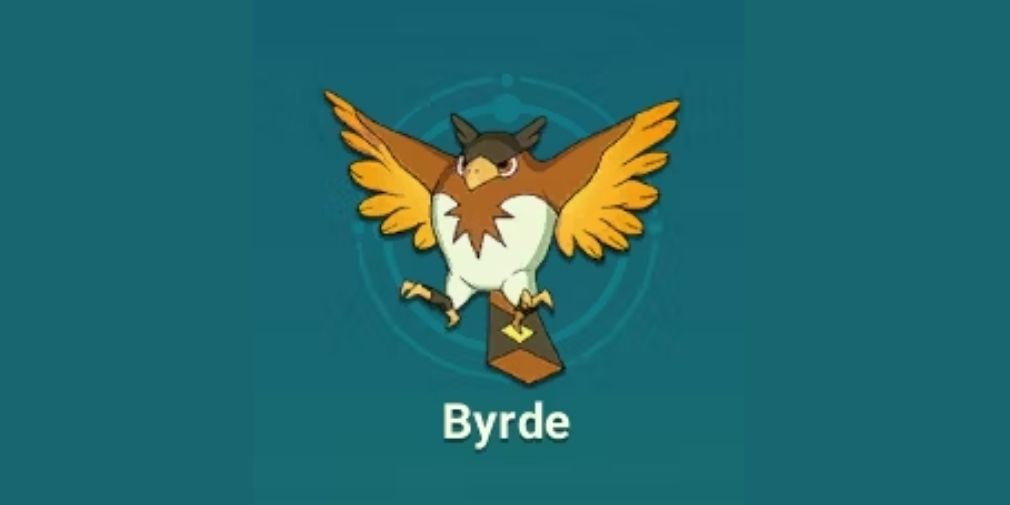 Tier B includes middle-power Familiars. They are not strong enough to be called good, but not exactly weak enough to be called bad. Most of these Familiars are suitable only for beginners, as they are too weak at high levels. Focusing on Tier B is not recommended as you progress through the game.

Honestly, there is no point in focusing and talking about all these Familiars - the only one worth the attention is the Arachnes.

This Familiar is the best damage dealer in the middle class. It has good active skills, which allows it to deal high damage to a single target and absorb more than 5% of MAX health points. And his second skill is a pretty good AoE attack, which increases the damage by 20% on every hit. Of course, while his skills sound good, they're still not enough to make him a powerful Familiar. 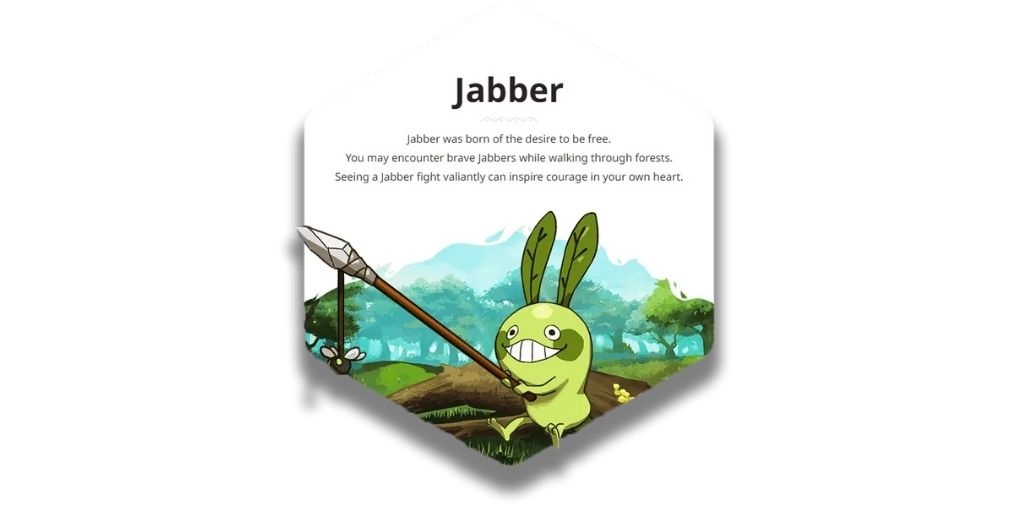 While Familiars from other Tiers are still suitable for playing, the ones from Tier C are too weak. Even if you are a beginner, do not use these Familiars - you will not enjoy the game. At the moment of writing, Tier C includes:

As you can see, this list is the biggest Tier in Ni No Kuni: Cross Worlds, which is a pity. Only one Familiar from this list is really worth your attention: Disbelief. She is a support Familiar, which greatly boosts all earth-type Familiars in the team. She increases max health points by 7.5% and removes all freeze effects, which is pretty good for a Tier C Familiar. 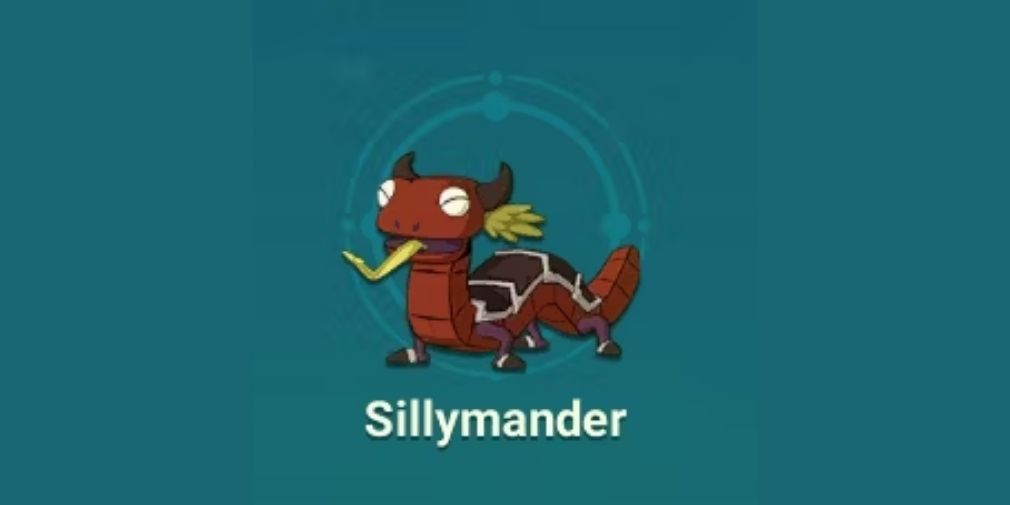 The only thing you need to know about Tier D is that you should not use the Tier D Familiars. Whether you're a beginner or advanced player, you won't really benefit from using Tier D characters. Hopefully, these Familiars will be updated in the future, though.

And that is the end of our Ni No Kuni: Cross Worlds Familiar tier list. Familiars from tiers S and A are the ones worthy of your attention. As soon as you get some, you will be able to compete and win! And while you're here, take a look at codes for this game to get some free goodies and our guide on the best class in this game.

0/5
Next Up :
Definitive Fate Grand Order tier list for the "grandest" heroic spirit