XF: Football Arena is finally available on Google play. It is a sports sim by 9M Interactive who typically develops sports games.

All about XF: Football Arena

XF: Football Arena is 9M Interactive's latest creation. It gives you a real-time three-on-three PvP experience, and unlike other titles, it is very fast-paced. 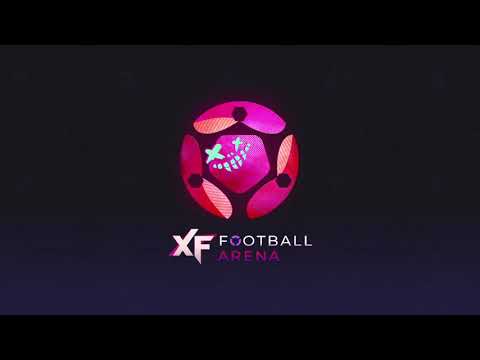 Each match is divided into two halves, each lasting two minutes. When it comes to gameplay, you can change the lineup according to your preferences. There will be different characters; the one you choose will represent you in the match. Many other characters will be available, but you have to unlock them first. Also, you can select different skills and boosters for your character. Not only that, but you will be given goals to achieve. But these goals will constantly shift.

When it comes to graphics and animation, it doesn't disappoint. The little details in their movements and actions makes it look more fun and interesting. It's a unique take on the sport as it doesn't follow the normal football rules but also maintains the essence.

XF: Football Arena is now out on Android in early access

Recently, 9M Interactive released XF: Footballer into early access. It is still under development, which means you might encounter a few bugs if you give it a shot. The developers have promised to keep adding new features to the game and will release it globally when it's ready. They haven't announced any particular date for the launch yet, but hopefully, there will be some news soon. Currently, You can download it from Google Play. There is no news about an iOS version of the game. Interested in sports games? Check out our list of the Top 25 best sports games for Android phones and tablets.
Next Up :
Ninja Must Die is an upcoming combat-focused action runner with stylish ink-based visuals, now open for pre-registration

Studio Onoma, otherwise known as Square Enix Montreal, is set to delist four of its games including Deus Ex GO in a few weeks