Xbox has added touch controls to more of its titles available on mobile through the Game Pass app, as per an announcement made on Xbox Wire earlier this week.

“Ultimate members have new ways to play these cloud enabled games via their Android devices – each now featuring touch controls!” says the announcement on Xbox’s website. The list of games that have been updated for touch controls are as follows:

Adding touch controls added to these games is a good thing because it means these games can be played like a traditional mobile game, and you don’t have to deal with the faff of connecting and mounting an external controller to your phone if you don’t want to do that.

And in case you missed, Xbox Game Pass has also recently announced what new games are coming to the service over the first half of February. This month’s pickings include Wolfenstein: Youngblood, Jurassic World Evolution, and The Falconeer. 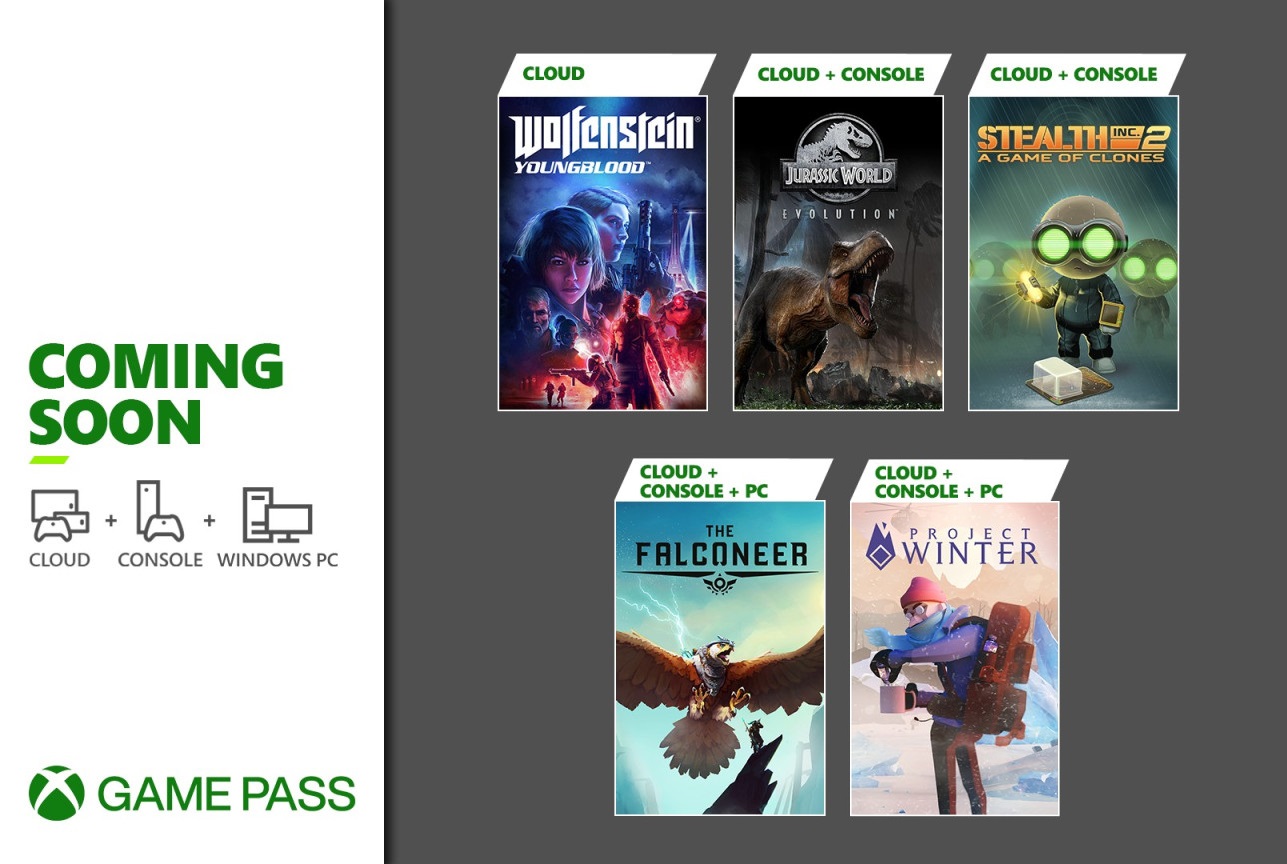 Xbox Game Pass is Microsoft’s premium subscription service that gives you access to hundreds of different games across PC, console and mobile via cloud streaming. There are different tiers of payment options, but if you want to play games on your phone through the cloud then you’ll have to grab the Xbox Game Pass Ultimate subscription offer which is currently £10.99 a month.

To accompany this post we've updated our list of every game on Xbox Game Pass for mobile that features touch controls, so be sure to check that out if you haven't.
Next Up :
Fortnite v21.20 update brings New Indiana Jones skin set, Charge SMG, and more