Apple to unveil 'the future of iOS'

Apple has just announced the date for this year's Worldwide Developers Conference in San Francisco.

The 6th of June has been confirmed as the big day, when it will reveal "the future of iOS and Mac OS".

Apple is being traditionally vague in its pre-event press releases, but with signs pointing to a June launch you can bet your bottom dollar that we'll see the iPhone 5 there.

We can also expect to hear about the company's cloud-based plans for the latter half of the year, and hopefully some clarification on the apparent delay of iOS 5.
There might even be news on the new iPad, tentatively rumoured for the end of the year.

We'll keep you posted as the event approaches. 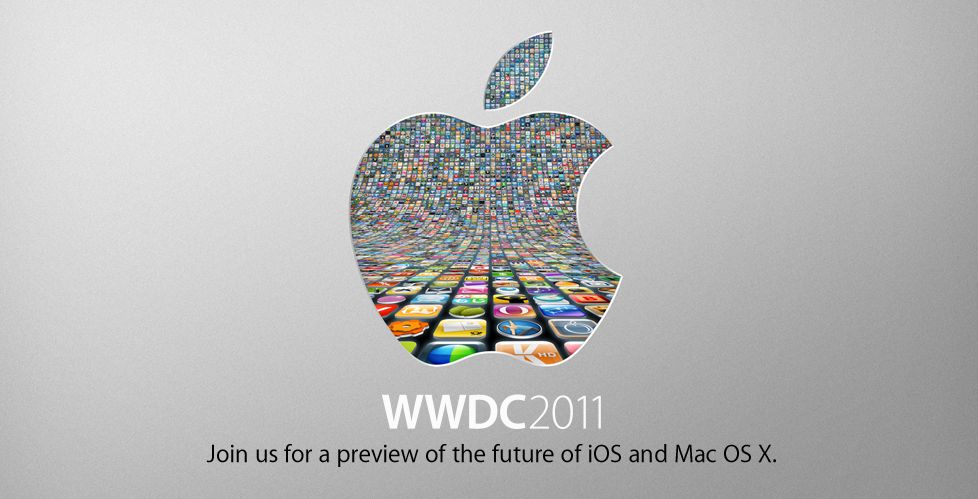