Square Enix announced today that it has seen a 49 percent rise in profit in the year ending March 31st 2015 compared to the previous fiscal year.

The company noted that while it released fewer console titles in the past year it has seen stronger successes in smartphone games and MMOs.

If you're curious, on the MMO side, it was Final Fantasy XIV and Dragon Quest X that were mentioned for "making favorable progress." 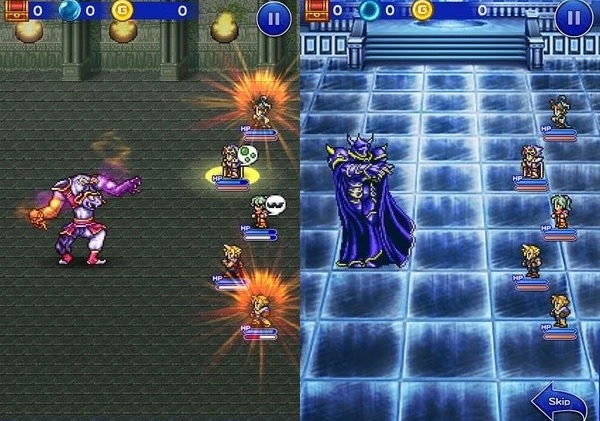 Also in its report, Square Enix said that "smart devices such as smartphones and tablet PCs are spreading rapidly, while the console game markets in North America and Europe are increasingly competitive and oligopolistic."

"In light of such environmental changes," the report continued, "the Group is focusing all efforts on a substantial earnings improvement through driving reforms of business structure in order to establish new revenue base."

What this means is that you can expect to see plenty more mobile games from Square Enix in the future.

Hopefully that means games such as Kingdom Hearts X[chi], which we found out is heading to iOS and Android in Japan, will make their way west too.