Runners up include Tindrops and The Magic Flute 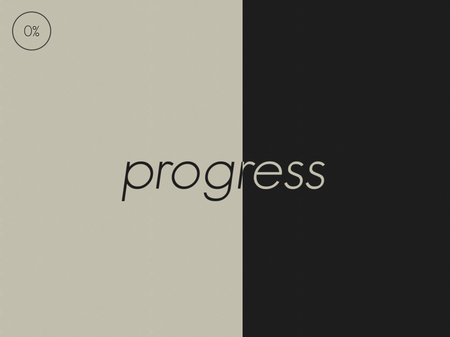 The winning game at the Very Big Indie Pitch at Pocket Gamer Connects 2015 in London features white writing on a black screen.

It's called Progress, and it comes from Card City Nights and Ittle Dew developer Ludosity. Here's how it works: on each page, a vague command is written on a black page. Figure out how to follow it, and you'll fill the screen with white and move on to the next screen.

Some are easy. 'Two fingers'? Hold two fingers on the screen. 'Detour'? Draw a squiggly line like you're tracing the footsteps of a tipsy hiker. 'Ten'? Tap with ten fingers. 'Eleven'? Well, now you're going to have to get creative. 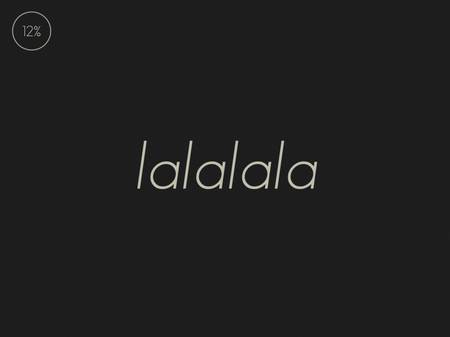 Some ask you to gallop like a horse or sing into the microphone. I don't want to spoil any more challenges but suffice to say that it's constantly surprising you with barmy sentences that your brain somehow manages to convert into movements and touches.

It's the sort of brilliant party piece, where you just want to show it to someone who hasn't played it before, and watch the cogs turn in their head, and see their eyes light up when they try out their silly solutions

It's an ingenious game, and it should be out real soon. 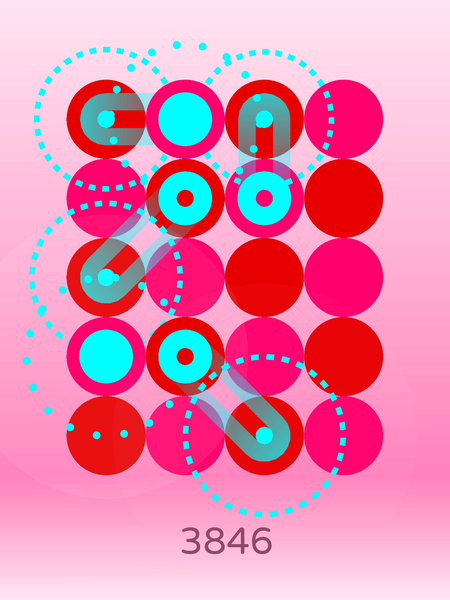 Second place went to Tindrops: a colourful and minimalist reaction game about tapping and sliding on a whack-a-mole grid of circles. There's something vaguely Elite Beat Agents-esque about it, which is never a bad thing.

It comes from Dutch duo Markus Heukelom and Jos Blom, and is currently free on the App Store until February 1st so hey, go grab it.

And finally, the third place prize was handed to a game called Magic Flute by Mozart. I imagine the 18th century composer had little input on the actual development of this one. Can't imagine Wolfgang is too familiar with Unity.

It's inspired by the game-like stage design of an upcoming rendition of Mozart's The Magic Flute, as choreographed by Amon Miyamoto. Now, you can follow the events of the opera in the form a puzzle game.

You'll be sliding around blocks in a Monument Valley-style, isometric world, trying to solve puzzles (while also avoiding evil snakes). The music's obviously by Mozart, but there's a throaty narrator, too, relaying the story.

We'll have a video of this game soon, so you can see exactly what it looks like.