Working 925 to keep it a secret

One week from now, Nokia will roll into London town to globally launch at least one big Lumia smartphone.

This will almost certainly be the Lumia 925, the global version of the 928 (a handset that is already being advertised in the US ahead of its exclusive launch on Verizon).

In comparison to the Nokia Lumia 920, a.k.a. our favourite Windows Phone, the so-called Lumia 925 will be a svelte little number.

That's because Nokia has trimmed around 50 grams off the Lumia 920's body in carving the 925. Furthermore, the latter's aluminium construction will mean the overall depth of the blower is shrunk by around 2mm.

All of that is presumably why The Big N codenamed its latest handset the "catwalk". Figures, eh. 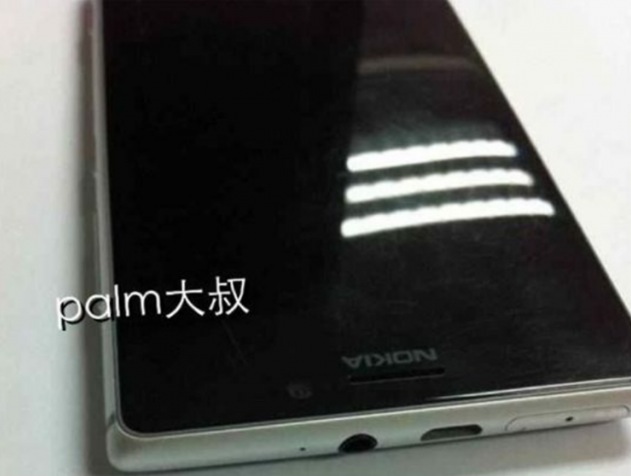 To be honest, we're getting rather excited about the prospect of an all-new Lumia packing some of the cool camera tech first seen on Nokia's Symbian-based 808 PureView.

At the very least, we'd expect the Lumia 925's snapper to boast more megapixels than its predecessor's camera and a Xenon flash.

Oh, and we'd be slightly disappointed if the Lumia 925 didn't possess an improved display (OLED), a faster processor, more RAM, and a bigger battery. 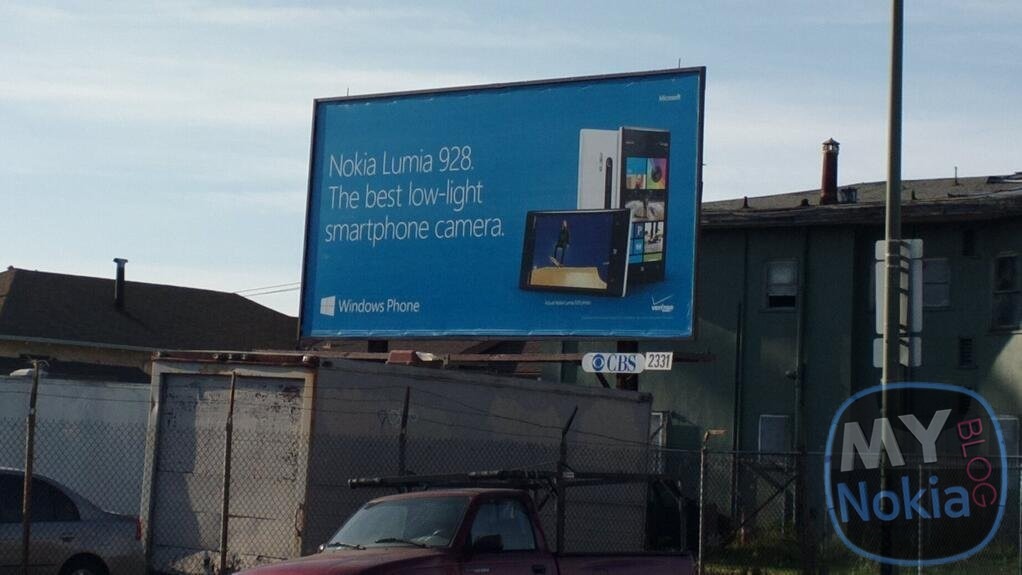 Nokia's Lumia 928 is already being advertised on US billboards

All should be revealed at Nokia's event on May 14th, which Pocket Gamer will be attending.

The Nokia media event will take place on the same day that BlackBerry Live kicks off in Orlando and just two days before Google's I/O conference begins.

In short, it's going to be a very busy week for yours truly.