Let's Rock: iPhone getting Real Soccer 2009 and Need For Speed

Apple shows off new iPhone games from the big guns

How would a football game work on the iPhone? Attendees at Apple's 'Let's Rock' event found out tonight, with the world premiere of Gameloft's Real Soccer 2009.

(Yes, it really is called that, even here in the UK. For shame, Gameloft...)

The controls are certainly interesting - a transparent D-pad is positioned at the bottom-left of the screen, but you apparently tap the screen for other moves too. 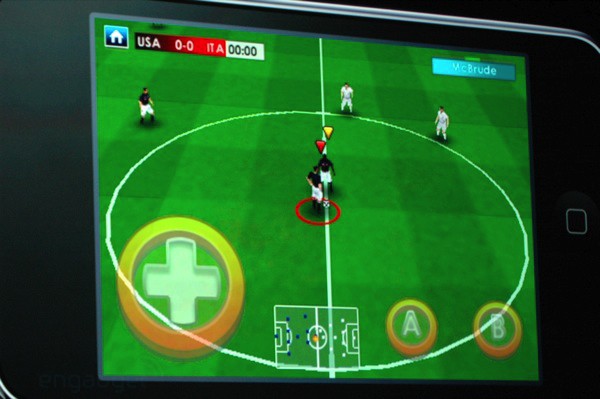 Meanwhile, Apple also showed off a Need For Speed game from EA Mobile, with all the whizzy 3D visuals you'd expect from the franchise. It looks like this (again, courtesy of Engadget): 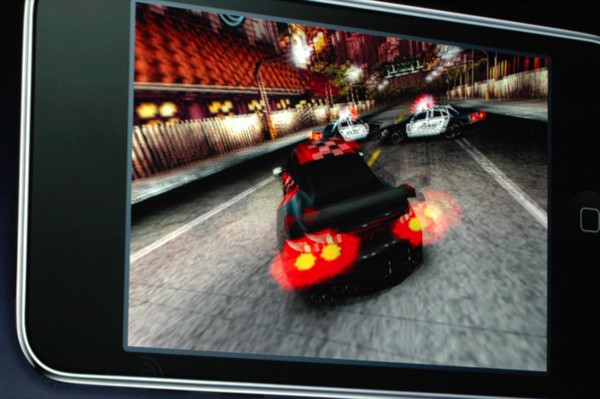 Nice. Meanwhile, Apple boss Steve Jobs also announced that more than 100 million apps have now been downloaded from the App Store, with games clearly taking a big share of that.