Apple has begun inviting select members of the press to a special "Let's talk iPhone" event on October 4th, meaning a formal announcement of the iPhone 5 is just around the corner.

As previously reported, the event will take place at Apple's Cupertino Campus and not in San Francisco, where the company has revealed all past iPhone iterations.

It remains to be seen just how many new iPhone models are introduced at the event, with analysts suggesting Apple may unveil a mid-range iPhone 4(G)S alongside the expected premium iPhone 5.

Although not confirmed, it's also safe to assume that Apple will furnish us with more information - possibly a release date - on its much-anticipated iOS 5 software update.

For those of you into this kind of thing, here's an image of the event invitation, complete with difficult-to-decipher code. 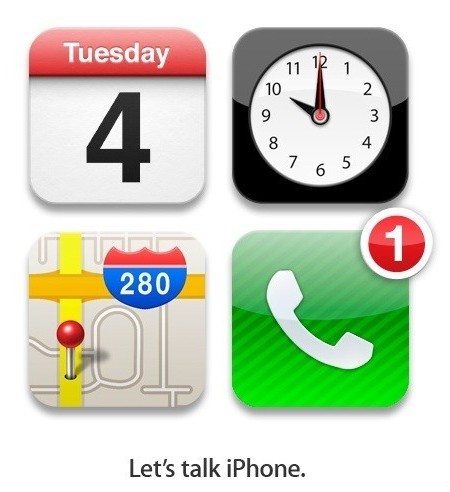 iLounge
Next Up :
Clash of Titans is an upcoming title that's India's first-ever mobile MOBA game