Apple's App Store: Best of 2020 winners have been announced

As 2020 draws to a closer more and more places are celebrating the best games that released throughout the year. Apple themselves recently gave out their awards, which celebrates both games and regular apps, but we're not interested in the latter here on Pocket Gamer are we?

The winners of the Best Games of 2020 awards were:

In addition to announcing the winners, Apple also released the charts for the top games – both free and premium – from throughout 2020 as well. On the free-to-play list were the likes of Among Us!, Call of Duty Mobile, Roblox and Subway Surfers. 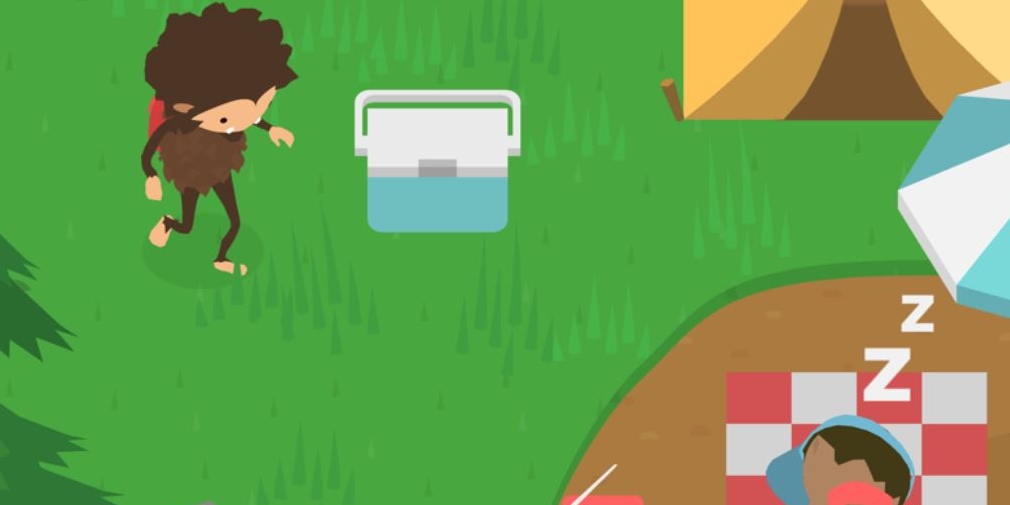 Meanwhile, on the premium games list, Minecraft and Monopoly were among the top games. Interestingly Plague Inc also performed well following its surge in popularity earlier this year. The developers also released a reverse version of the usual format where you try to defeat a pandemic rather than creating one in response.

The order of games was slightly different for iPhone and iPad so we've included the various lists in the table below, where you can also check out the top Apple Arcade games:

Definitive list of EVERY Apple Arcade game available, what you need to know about them, and which ones to play
Next Up :
TerraGenesis: Landfall is the sequel to the hit space sim TerraGenesis: Space Settlers, now open for pre-registration