Another week means more updates to Apple Arcade's extensive library. This week we have news of changes to three existing games alongside the impending arrival of another. There's also news of another game coming to the subscription service at some stage but we'll cover that in its own article.

We first covered the awkwardly titled Sp!ng in our weekly update at the start of February. It's a physics-based game that has been developed by SMG Studio. It aims to be a calming and challenging experience where the goal is simply to collect gems.

Players will take control of a cosmic ball using one-touch controls across 150 levels. These stages will make use of various art styles and themes that apparently really change the feel of Sp!ng.

RAC7's Sneaky Sasquatch has introduced a new chapter. This will see Mr Pemberton breaking out of jail and polluting the campground lake as an act of revenge. Alongside this, players will be able to try out new activities including scuba diving and police missions.

The latest update to Dodo's Peak brings an Endless Mode and Daily Challenges by introducing procedurally generated levels. The Daily Challenge will allow players to compete for the top spot on the leaderboards by ranking them based on how far they manage to get. Elsewhere, the update adds accessibility options that let players slow down game speed and camera angles to suit their needs. 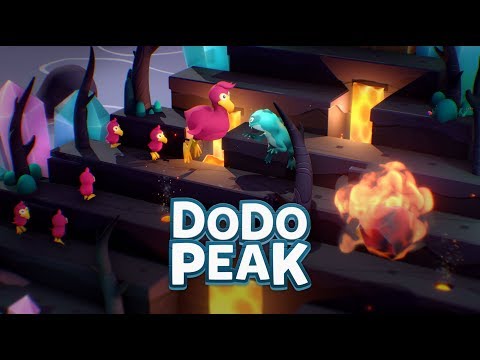 Finally, Big Time Sports has introduced new mechanics into every event to mix up the gameplay. This includes new controls in skateboarding and new obstacles in soccer to make each minigame feel fresh. The developers have also added a trampoline event where the objective is to keep the character bouncing as long as possible by moving the trampoline from side to side. 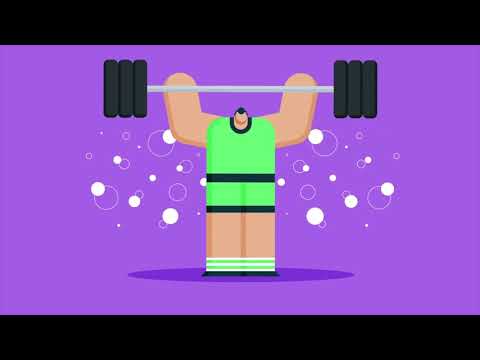 Definitive list of EVERY Apple Arcade game available, what you need to know about them, and which ones to play
Next Up :
Black Desert Mobile reveals new Drakania class alongside other major updates and announcements