There's plenty to look forward to if you're a subscriber of Apple Arcade this week. On Friday, the quirky endless runner Populus Run will become available on the service whilst Fallen Knight is set to receive some new DLC.

But that isn't the only update heading to the service this week. There is also new content to be found in the likes of Outlanders, SpongeBob: Patty Pursuit and Agent Intercept.

Pomelo Games' town-builder will introduce tree farming this week. It will also add six new levels that will see players helping a group of outlanders who are attempting to live off the fruits from trees they plant, take over an abandoned town without destroying the natural resources and building a town in barren land near an active volcano.

The aforementioned Tree Nursery building will be integral to each of these new levels by promoting both preservations and restoration. Alongside this addition, three new buildings will be introduced called the Decorative Monument, the Fountain and the Bonfire. 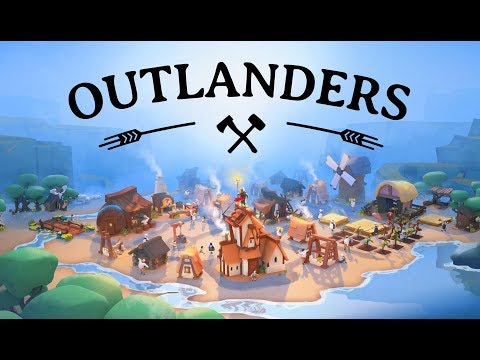 Meanwhile, the latest update in SpongeBob: Patty Pursuit will see players collecting coins and completing a new batch of missions for some rewards. This will include new pals for SpongeBob alongside a few hats to wear whilst cutting about the different levels. 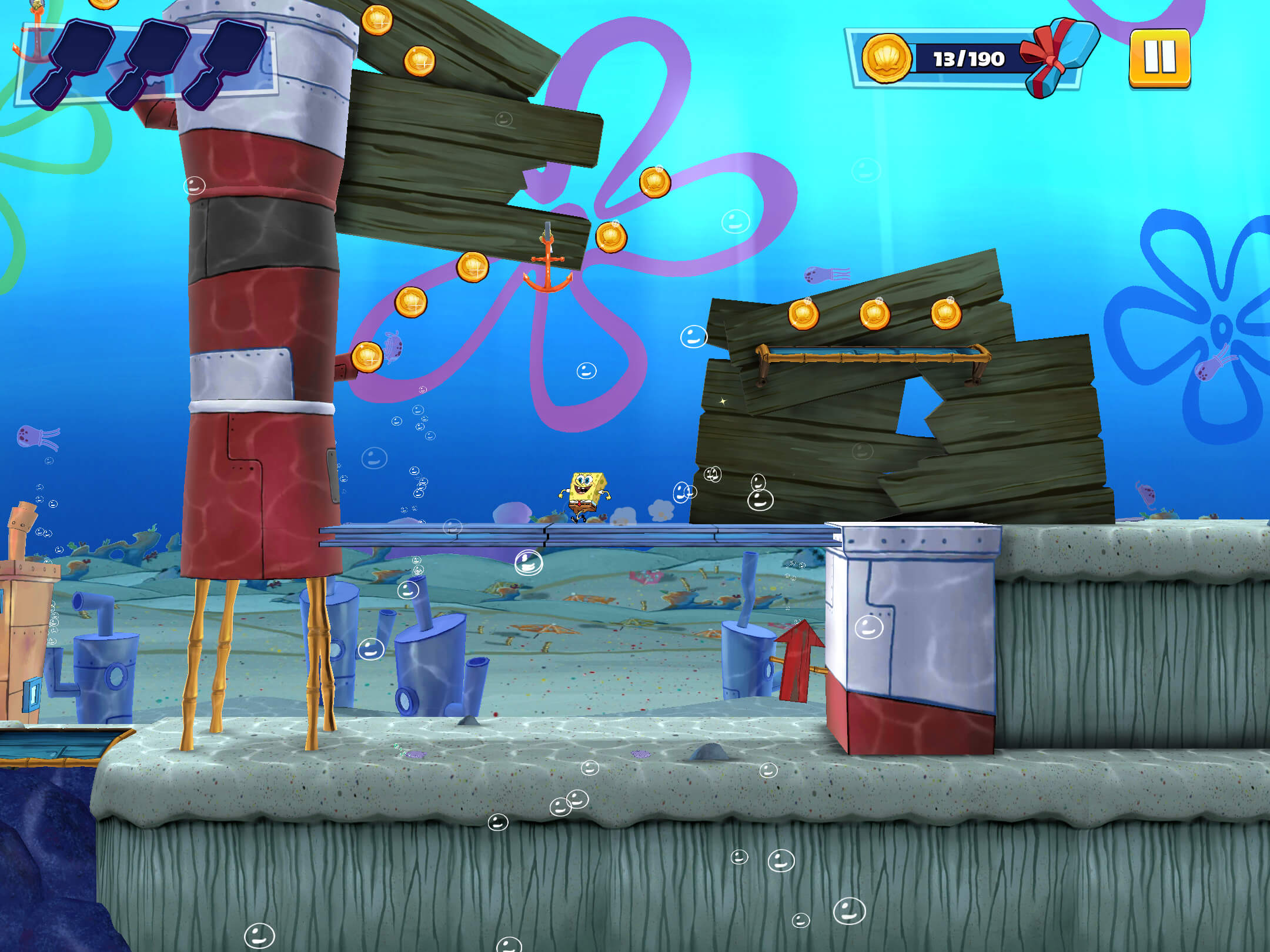 Finally, PikPok's Agent Intercept has received a new mission that sees the evil agency CLAW on a recruitment drive. Thugs and mercenaries are in the middle of escorting a train packed with weapons to prove they're worthy of joining the agency. It'll be up to players to stop the train from reaching its destination, dealing a fatal blow to CLAW's expansion attempts. 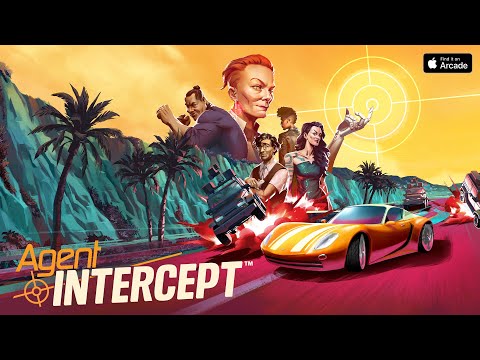 The above games are available now over on Apple Arcade, a subscription service that costs $4.99 per month. For more information on other games that are available in its extensive library, check out our dedicated hub page.

Definitive list of EVERY Apple Arcade game available, what you need to know about them, and which ones to play
Next Up :
2D real-time strategy Battlecruisers releasing in February, beta available now