This visually stunning mobile gacha title combines elements of tower defence with grid-based strategy as players command a squad of Sinners on a mission to save a dying world. The game features unique character art across a wide variety of female combatants each with her own personality, background, and skills.

Players can also enjoy an interesting take on the genre as they aim to "capture" these criminal recruits and add them to their roster. Each character will bring something new to the battlefield, whether it's to serve as handy tanks or to deal devastating damage by breaking elite monsters' Corrupter Cores. 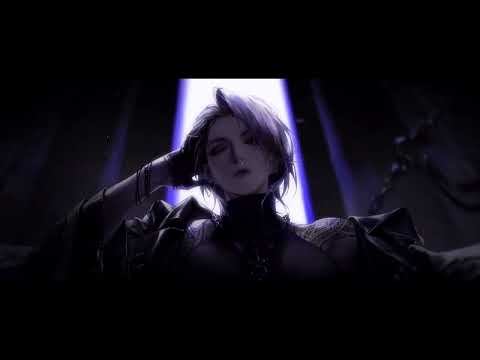 The appeal of destroying everything in sight is now even more fun in Gigapocalypse, a quirky 2D pixel art game that lets you rampage through a city as a monstrous giant. You'll get to choose your Kaiju across history and even across space, and each Giga you have will boast its own skills and skins that make destroying everything more of a thrill.

The game also features various quests as well as mini-games where you can care for your Gigas while you're taking a break from all the adorable anarchy. 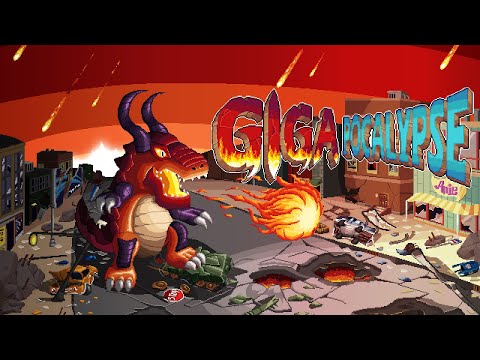 This new idle RPG is giving away bountiful rewards that include up to 100 Summon freebies as well as SSR [Arthur], Silver Hero Card x60, Gold Summon Voucher x10, Diamonds x500 and Coins x1M.

The game features auto-battles that are both convenient and tactical, along with nearly a hundred heroes to recruit across six factions. Players can engage in teamwork with allies at the Guild or dive into fun mini-games as well, all presented in a handy portrait mode for mobile devices. 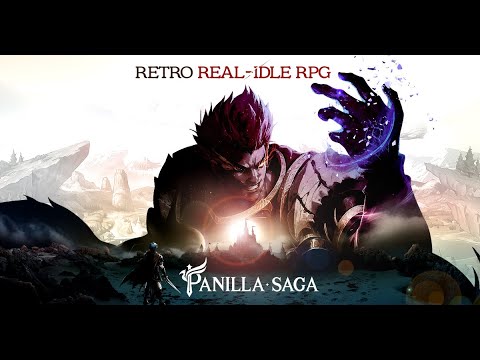 Another idle RPG, this fantasy adventure lets players explore the Devildom using only 13 heroes that they can level up to clear endless stages. Typical of the genre, rewards are up for grabs for players even when they're logged off - plus, to make things even more convenient, you have the freedom to play either in portrait mode or in landscape mode.

The game also features various modes such as the Castle Defense Battle where you can defend against infiltrating demons, as well as the Forgotten Alchemist's Cave, the Millistar Ruins, the Dragon Dungeon and more. 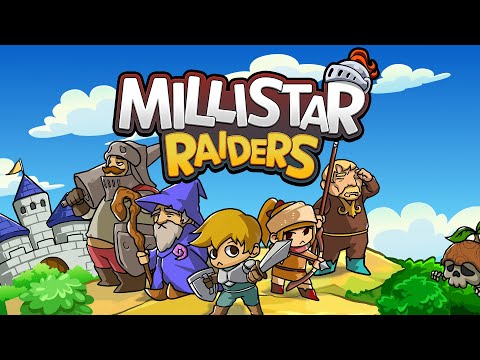 5
BOSSGAME: The Final Boss Is My Heart

Available on: iOS + Android + Steam
Find out more about BOSSGAME: The Final Boss Is My Heart

This action-packed boss rush features retro visuals and a quirky narrative where you'll have to rid Mammon City of devils to earn a living. You'll play as lovable couple Sophie and Anna in a two-hero battle system while you fight friends, enemies and frenemies that have their own distinct playstyles.

The game also shows text messages in between battles to show bits and pieces of these heroines' everyday lives, which you can learn more about in our game review. 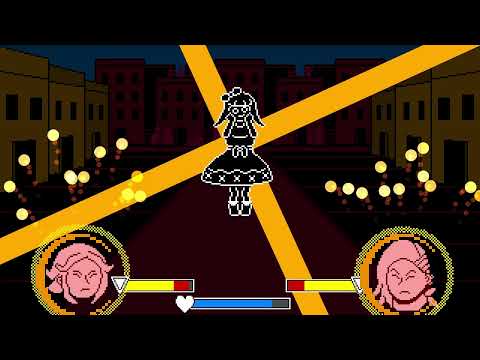 Subscribe to Pocket Gamer on
0/5
Next Up :
Best upcoming mobile games in 2022